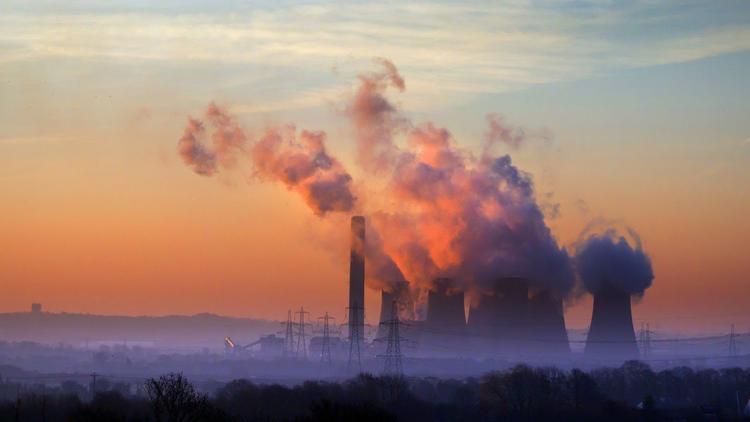 Established in the wake of the 1973 oil crisis, the International Energy Agency (IEA) was created to maintain the stability of the international oil supply. As an independent adviser to many governments on energy policy, the IEA has the authority to make member states release reserve oil stocks to stabilise prices. The agency has used that power on three occasions, most recently in response to the disruption to oil production in the US gulf caused by Hurricane Katrina.

In a recent report, the IEA modelled how governments, energy companies and banks could meet the Paris agreement’s goal of halting global warming at 1.5°C. By sketching a road map of policy recommendations, the agency also revealed how energy generation globally could reach net zero emissions by 2050.

The IEA is no one’s idea of a radical voice on climate change. In fact, its ideas on reforming energy policy to meet this challenge have often erred on the side of caution and favoured incremental change. So it came as a surprise when the recent report called for an immediate ban on new oil, coal and gas development.

In the report’s most ambitious scenario for the transformation of energy, which details an overhaul of supply and demand and an unprecedented level of international cooperation, coal would be phased out completely by 2050. Demand for oil would reduce to 72 million barrels a day by 2030 – well below the nadir reached during the lockdowns of 2020.

Since the report claimed that “no new oil and gas fields are required”, oil majors like ExxonMobil can no longer refer to the IEA to project demand. It also spells the end for a “golden age of gas” which the IEA had enthused about only a decade ago. Oil prices would be expected to fall steeply, from US$35 (£25) a barrel in 2035 to US$24 in 2050. Per capita income in already vulnerable producer economies such as Nigeria could plunge by as much as 75%.

To compensate, the report says that huge international investment will be needed to add 1,020 gigawatts of solar and wind power a year by 2030 – four times the 261 gigawatts installed in 2020. The battery capacity installed in electric vehicles would need to rise to 6,600 gigawatt hours in 2030, up from around 160 gigawatt hours today. Newly added nuclear energy capacity would hit 17 gigawatts a year up to 2030, and afterwards, 24 gigawatts a year – far more than even the World Nuclear Association – an international advocate for the industry – expects.

All this depends on rapid innovation to create technologies “not yet available on the market to be demonstrated very quickly at scale”, according to the IEA report. More than half of the emissions reductions the report foresees will depend on behavioural changes among the general public, including support for new cycle lanes and high-speed rail.

The report indicates that the world is on the cusp of unprecedented change in national and international energy policy. This would represent much more than each state doing its duty under the Paris agreement to submit increasingly more ambitious emissions reductions pledges.

The IEA was conceived for the hydrocarbon age when energy was primarily subject to sovereignty. This has made the energy sector, more than many others, resistant to any centralising tendency. But if the agency’s founding mission was to coordinate government responses to oil supply instability, its conclusion that new oil and gas fields are surplus to requirement suggests the economists advising world leaders on the transition to sustainable energy may have found a new appetite for cooperation.

While fossil fuels exist in highly centralised reserves, renewable generation, like wind and solar, is everywhere. Exploiting these sources globally will depend on countries developing and sharing green technology, operating electricity grids across borders and coordinating transnational energy markets. With this model, the IEA is redefining itself as a clean energy hub, capable of governing the process.

Some countries have already pushed back against the IEA’s analysis and its call for cooperation. But each has its own obligations under international law to meet the 2015 Paris agreement’s demands. The report merely spells out a feasible pathway for all states to comply with them.