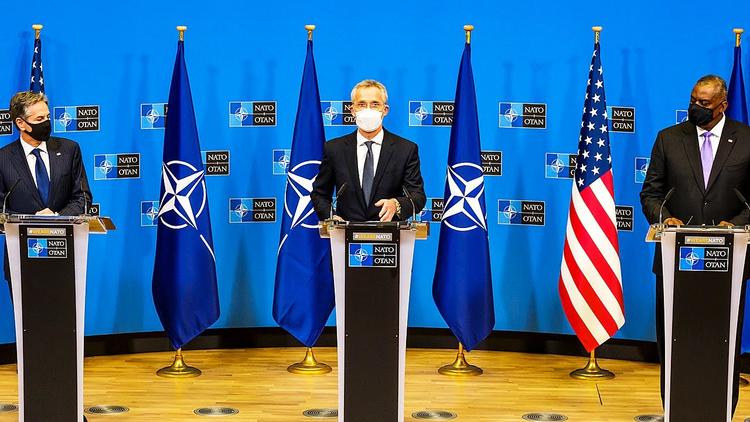 Ann Arbor (Informed Comment) – A new Alliance of Democracies Poll conducted around the world with 50,000 people in 53 countries earlier this year finds that

“Nearly half (44%) of respondents in the 53 countries surveyed are concerned that the US threatens democracy in their country; fear of Chinese influence is 38%, and fear of Russian influence is lowest at 28%.”

In 2020 only 38% said that the US was a negative influence on democracy around the world, whereas 44% saw it as positive. So it appears that in the past year, fear of the US interfering with democracy increased significantly on average.

Democracy means different things to different people, but the inhabitants of earth are not stupid. Some 64% say that economic inequality is the biggest threat to democracy.

We can see this effect in the United States, where the Republican Party, the party that promotes inequality and serves as bodyguards for the filthy rich, has now become an openly fascist party dedicated to overthrowing the duly elected government of the United States.I suppose people around the world saw what happened on January 6th and concluded that if Americans would do that to themselves, they’d do it even more blithely to other people.

Nearly half of respondents, 48%, see Big Tech as a dire threat to democracy.

Since the US leads in the number of billionaires and is also the headquarters of most Big Tech companies, you can see why people out there are afraid that the United States will have a negative impact on their democracies. Then, we did elect an orange madman who rampaged around the world bullying people for the past four years. That could raise alarms about us.

Some 38% of Swedes are afraid the US will interfere with their democracy they are much less worried about Russia (31%) and China (30%).

Here are the other friendlies who have this fear of America and the percentages:

The US has been an actual threat to democracy on many occasions, especially in the Cold War when Washington overthrew left-leaning governments.

But I don’t think the US allies or friendlies above are worried about a CIA coup. In the Cold War, they tended to think well of the US as a bulwark against Moscow.

Left of center parties in Greece, Spain, Portugal and Ireland may help account for the high levels of anxiety over US interference in those countries.

I think the Bush and Trump administrations have blackened the U.S. reputation as a leader of capitalist democracies (even if it has often been an anti-democratic force where the left was concerned). Countries around the world figured that if Bush could invade Iraq and Afghanistan and intervene kinetically in several others, the US might well come after them, too. Trump took delight in humiliating our NATO allies.

On the other hand, it may be that part of what people mean by democracy is autonomy, and the US, as a major player in globalization, often limits that local autonomy.

Anyway, it is a heck of a note that so many people in countries with which we are allied are afraid that we will damage their democracy. It is even more embarrassing that almost all of them are substantially more afraid of us than they are of Russia or China.

At least, it is clear from other polls that the standing of the US among our allies has improved substantially because we got rid of Trump and put Joe Biden in.