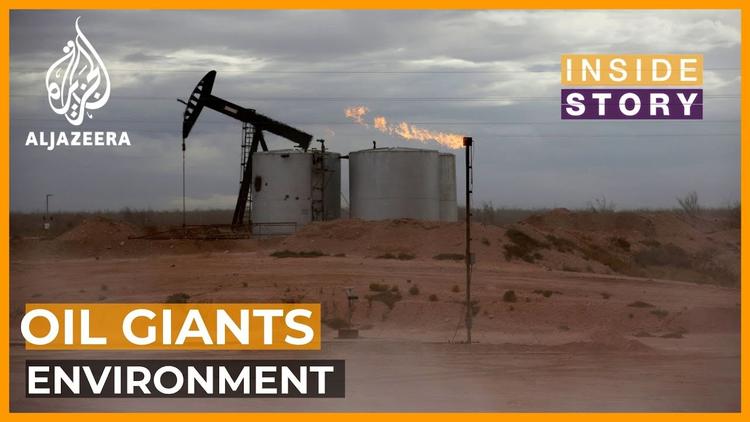 ( Clean Energy Wire ) – German climate protection NGOs are gearing up for full-scale legal attack on what they describe as climate offenders in the wake of a court ruling in the Netherlands last month ordering Royal Dutch Shell to make greater reductions in its CO2 emissions, Welt reports.

According to the paper, a new activist organisation called Green Legal Impact has joined the ranks of established groups such as Greenpeace, NABU and Germanwatch, but with a more targeted approach. The group is looking to use the law as “a strategic instrument for environmental protection and broad access to justice.”

Green Legal Impact seeks “systematic coordination” of “strategic lawsuits on an international, national and local level.” Among the group’s board members is Hamburg attorney Roda Verheyen, who won a historic victory for climate protection at Germany’s Federal Constitutional Court in April. Dozens of further lawsuits are already in preparation, according to the article.

Lawyer Remo Klinger, who, like Verheyen, has represented numerous climate plaintiffs before the Constitutional Court, told the newspaper that “we are dealing with further proceedings on all possible legal levels and are currently preparing them”. This concerns “both constitutional and administrative law as well as civil law disputes”.

The Dutch court ruling, which Shell is expected to appeal, is further paving the way for similar action against CO2 emitters and galvanising legal activists, Welt writes. It points out that the Dutch court found Shell to be a driver of global warming, not due to any direct violation of the law but rather a violation of its “duty of care” under Dutch law because its policies and emissions contributed to harmful climate change.

The court’s reference to this duty of care is inspiring environmentalists to similarly go after other emitters not only in the Netherlands, but also in Germany and throughout Europe.

Al Jazeera English: “Will oil giants give way to environmentalists? | Inside Story”