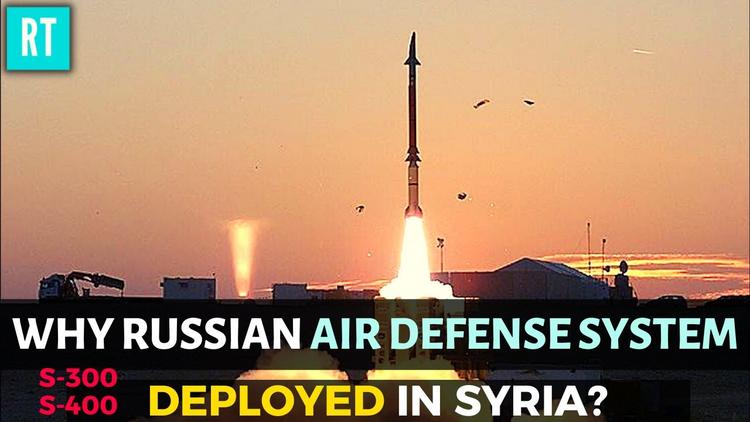 All the standard public relations ploys were in evidence for the recent meeting between Syria’s leader Bashar al-Assad and Russian envoy Alexander Lavrentiev in Damascus. More than 230 officials from 30 federal executive bodies, five Russian regions, and the Russian defence ministry had trekked to the Syrian capital. There were 15 agreements and memorandums on “key areas of Russian-Syrian cooperation”. The return of refugees from neighbouring countries was said to be a “national priority”. The Assad regime and the Kremlin “affirmed the need for reconstruction and liquidation of terrorist hotbeds”.

But the press releases from Assad and Russian state outlets could not obscure the obvious questions. Why was Lavrentiev in Damascus for the second time in three weeks, if all was proceeding smoothly with the Assad regime? How could the bullish tone of the declarations be reconciled with the extent of the day-to-day crisis for most Syrians in regime areas, from shortages to blackouts to a 247% rise in food prices in the past year?

Russia has invested heavily in the Syrian conflict. It has backed the regime since the March 2011 uprising. It prevented Assad’s fall in 2015 with a massive military intervention, enabling the regime to recapture of much of the country.

But the value of investments can go down as well as up. Moscow’s projection of influence, especially with its bombers and special forces, comes at a high cost. Part of that might be recouped by stripping Syria’s economic carcass, claiming control of resources and industries. In the medium term, however, Russia is handcuffed to expending scarce capital on an Assad regime offering little return.

Syria’s GDP has fallen by an estimated 60% since 2011. Its currency has lost almost 90% of its value on the black market. US sanctions, tightened in 2019 over the regime’s war crimes, are choking off vital supplies. The regime cannot fill tenders for wheat, rice and sugar, and its oil lifeline from Iran is under threat. A banking crisis in Lebanon has locked up the accounts of the regime, financiers, businesses and individual Syrians.

If the Assad elites maintain their grasp on what wealth remains, albeit purging some of their members – such as Assad’s billionaire cousin Rami Makhlouf, whose assets were seized in 2020 – they do so with 90% of their citizenry below the poverty line. About 13.4 million Syrians, more than 70% of people still in the country, struggle to meet daily needs with the price of basic food items 29 times higher than in March 2011. Early in July, the regime further reduced subsidies, doubling the price of bread and tripling the cost of home heating.

Assad may nominally retain power, but Russia has pursued the option of grabbing economic spoils while keeping him there. Moscow has seized much of Syria’s phosphate production. Through a partnership with a Syrian state firm, it runs the port at Tartous in western Syria, near the expanding Russian military base. The Russian engineering firm Stroytransgaz, controlled by Vladimir Putin’s friend Gennady Timchenko, is hoping to expand into other energy infrastructure, and Moscow is manoeuvring to get a foothold in the Kurdish-controlled oilfields in the north-east.

But, unless the Kremlin is willing to invest resources into long-term rebuilding, this is little more than the equivalent of a corporate raider stripping assets. There is little trade in non-energy goods and services, direct investment, or development assistance.

In contrast to Iran, which has given Syria billions of dollars in lines of credit, Russia’s support in terms of aid has turned out to be “shallow and inconsistent”. That tactic may preserve short-term profit, but it undermines Russia’s geopolitical manoeuvres. Far from “regaining every inch” of Syria, as it has pledged, the regime will struggle for a modicum of legitimacy as its people struggle more and more. Moscow may have acquired a dependent state (or a portion of the state, at least) – but it’s a state in a permanent situation of instability.

Break it and buy it

Moscow’s current playbook comprises propaganda, bargaining, and demands not only for the removal of US and European Union sanctions, but for the “west” to put in the funds for reconstruction of regime areas. Meanwhile, the rhetoric around the issue of the return of refugees came with the implied message: Syrians should be in Syria, with Russia leading the effort. This would be managed with financial help from the west, said Lavrentiev, despite the “tough position of a number of European countries”.

Earlier this month Moscow had to back down over the threat of a Security Council veto over a Russian plan effectively allowing the the Assad regime to control the provision of assistance to opposition areas. Instead, Russia conceded a year’s extension of the last humanitarian crossing into northern Syria, serving 1.4 million people in northwest Syria.

Nor did the Kremlin obtain an easing of US sanctions. On the contrary, the Biden Administration announced its first extension on July 28, with measures against eight regime prisons and five officials.

In the summer of 2002, the then US secretary of state, Colin Powell, famously invoked the so-called “Pottery Barn rule” with the then president, George W Bush, who was considering the invasion of Iraq: “You break it, you buy it.” Bush ignored that rule – invading and then leaving Iraq in chaos – and the fruits of his decision continue to be a problem for the US almost 20 years later.

Russia faces the aftermath of a mission far from accomplished. Soon after its 2015 military intervention, Russian officials considered whether to ease Assad out of power. Five years later – and only weeks after Assad’s staged re-election – the issue is still unresolved.

No deluge of PR about “strategic cooperation” can completely hide that reality.