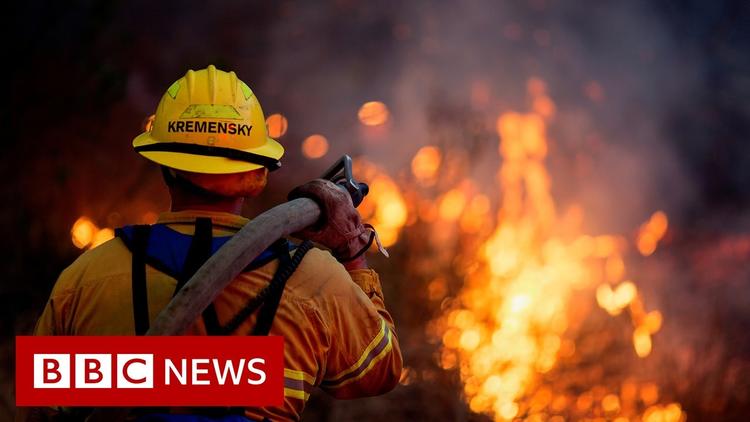 Ann Arbor (Informed Comment) – American cable TV news has been on an Afghanistan jag since the Taliban rapidly advanced in the country, with wall to wall coverage and expressions of dismay and umbrage directed at President Biden not just on Fox but also CNN and even MSNBC.

Afghanistan is an important story, to be sure. But is it a bigger story than the military coup in Myanmar/ Burma, which also ended a democratically elected government and endangered advances in women’s rights? Myanmar has a population of 54 million and a nominal GDP of $76 billion. Afghanistan has a population of 38 million and a nominal GDP of $19 billion. Myanmar is rich in minerals as AZO Mining notes: “A wide range of useful minerals are naturally present in this country, such as rich deposits of tungsten, tin, zinc, silver, copper, lead, antimony, and industrial minerals. Fossil fuels coals, petroleum, and natural gas are also abundant. Myanmar is also a world leader in producing gemstones, including jade, diamonds, rubies, and sapphires.” Despite the desperate propaganda meme that Afghanistan’s minerals are worth a *gasp* $1 trillion, that isn’t actually very much for a country that size, and besides, it belongs to the Afghans. You don’t usually invade countries for some copper. The US economy is $21 trillion every year.

You could admit that Afghanistan is a desperately poor country with, in reality, few resources and still be exercised by the potential for terrorism emanating from it. But al-Qaeda has also struck the US from Yemen and from Europe and doesn’t need Afghanistan to plan out its small but grisly terrorist attacks.

The Washington elites aren’t actually that obsessed with al-Qaeda. The biggest concentration of al-Qaeda today are in northern Syria, where the US has actively propped up their battlefield allies and worked to prevent the Damascus government and Russia from crushing them. Why aren’t the K Street Lobbyists demanding a US invasion of northwest Syria? (Hint: Syria is a Russian sphere of influence and no one wants that kind of headache.) Afghanistan is a bright shining object for the Military Industrial Complex precisely because it is poor, weak and relatively unimportant but you can tell the American public that the corporate welfare spent to prop up a Potemkin Village government there, with the bulk of the money going to West Coast arms manufacturers, is making them safe.

Not only is Afghanistan geopolitically and economically less important than most other countries in the world but none of those countries pose the kind of risk to the United States that the climate emergency does.

The 9/11 attack probably cost the US economy on the order of $66 billion in physical damage in today’s dollars. They were estimated to take half a point off the then $10 trillion a year GDP, but only for fall 2001– the economy was back to normal in 2002. That would be a $50 billion loss. I’m not interested in the cost of the Iraq War and the long occupation of Afghanistan as part of the calculation here, since those were unforced errors. Those attacks depended on shockingly lax airliner security and could not be replicated today.

The climate emergency helped produce 22 weather catastrophes in 2020 that caused nearly $100 billion in damages, and they have cost $600 billion over the past five years. But the direct damage of major weather catastrophes is only part of the cost of extreme climate change. What about all the marine life, a billion animals, that were cooked to death by the heatwaves in the northwest this summer? What kind of losses do the fishing industry already incur annually? The exact deleterious impact of the climate emergency on the US economy annually is hard to figure, but some put it at hundreds of billions of dollars a year and it clearly far outweighs that of the 9/11 attacks.

So why isn’t our hair on fire about the terrorism being directed at us by gasoline and coal?

Taft, a former booker for news shows, explains that it is like pulling teeth to get a climate scientist on television, even at the height of a disaster like the great northwest heat wave.

One problem with having a handful of corporations give us our news is that those corporations invest in other corporations including Big Oil and Big Coal. There may well be financial reasons for which the bosses don’t want a big deal made out of the climate emergency.

Hence the radio silence we get from our television media on the biggest terror threat to the US in history, the climate emergency.

Climate Change: How much did it cost US economy in 2020? – BBC News