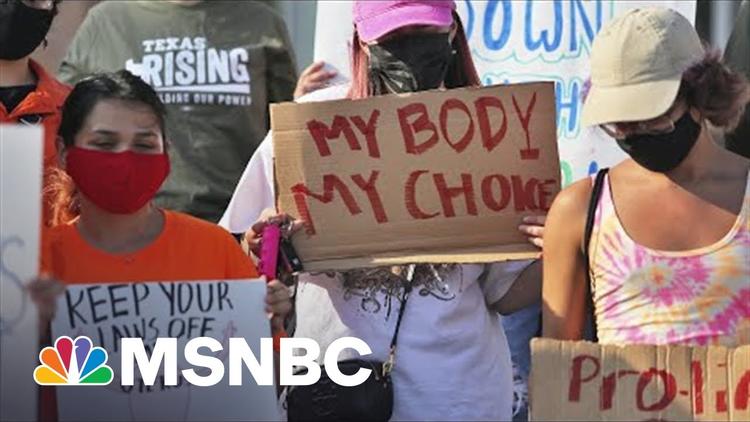 We have a conflagration of “Lost Causes” in America. Some people in the South still revere the Confederate leaders who betrayed the United States during the Civil War. Now much of the South is wrapped up in another “Lost Cause” a series of destructive myths – the fiction that the election was stolen from Donald Trump; that human behavior has not impacted climate change; that SCIENCE is irrelevant, and that there is no connection between the number of people dying from Covid, and a corresponding number of people devoted to these fatal myths.

Despite the conflagration on the West Coast, and the Biblical floods at the Gulf and East Coast, Republican science-deniers are unmoved. It’s a festival of lost causes on steroids that require mixed metaphors to bear description. There is a competition among Republican governors to see who is most loyal to the Lost Cause Consortium, measured by who is most willing to let people die. On Sunday I learned about the Covid death of a friend who was a prominent music club owner in the South . . .and vocal anti-vaxer. He didn’t have a “death wish” per se, but he was sadly invested in a fatal agenda. Obviously, he’s been punished enough, but his life and death should be a teaching moment.

Though Tennessee is a national leader in Covid cases per capita, with a staggering infection rate of 38.5% for minors, Gov. Bill Lee is not changing his pandemic strategy of forbidding mask mandates, and punishing health officials who run afoul of his directives – Donald Trump’s party line. Republicans can claim to be “pro-fetus,” but not “pro-life.” They care nothing for the young mothers or the children they will bear, whether willingly or by legal force; especially if the babies are brown or black. Republicans have a long history of willingly letting children of poor women to die from lack of infant nutrition, or proper pre-natal care. Ronald Reagan did his best to destroy the Women, Infants &amp; Children (WIC) program with his cruel budget cuts in 1982. As a result, many children and infants died on his watch from lack of good nutrition. Lee actually invoked the poor usage and concocted word choices of former President George W. Bush when he said, ““I still believe that a parent is the best decider (sic) of what is appropriate for their child.”

Watching college football this weekend left me with mixed feelings. It was gratifying to see mostly full stadiums and all those people enjoying the games. But few fans were wearing masks, and I’m fearful that games could become vector events, especially in the South and Michigan, where the Covid infection and death rate on par with the Southern states. Michigan has a thoughtful, progressive governor in Gretchen Wittmer; but a deeply Red Republican state legislature, devoted to Trump, by virtue of aggressive gerrymandering. They tried to “hang” her before they tried to “hang” Mike Pence, for her proactive measures to manage the pandemic. But the preliminary insurrection in Lansing was somehow dismissed without investigation and sanctions. The Feds didn’t get the foreshadowing there, or willfully ignored it.

America’s faces a complex nation-wide public health emergency. Numerous Republican politicians have dismissed the importance of life-giving or life-affirming measures as “infringement by big government.” Meanwhile, the Texas SB 1 anti-abortion law empowers citizen vigilantes to seek out and hunt down women who’ve had abortions, their friends and staff of women’s health clinics who support them. That is pro-life? Isn’t it unconstitutional to remove police powers from police and place that in the hands of would be bounty hunters? Tennessee and Texas passed permitless, open-carry bills recently. All this paves the way for gun-toting, money-hungry vigilantes to hunt down women and their support systems so they can collect the $10,000 bounties the Texas legislation places on women’s heads. Lee staged a grandstanding signing ceremony at a Beretta fun factory in Galletin, TN two months AFTER signing the official bill. You still have to have training and certification to drive a car, but not to carry a gun. Every law enforcement organization in the state opposed it, but Lee was compelled to give every live body the same firearms privileges as police, who are required to take careful training.

They position the “threat to personal freedom” as a greater than the risk of death from the pandemic. The annual Sturgis Motorcycle Rally, promoted aggressively by South Dakota Gov. Kristi Noem as “a beacon of liberty,” quickly became a vector event. She said on Fox News, “The Democrats . . . who embrace getting abortion on demand, are accusing us of embracing death when we’re just allowing people to make personal choices and have personal responsibility over when they want to assemble, when they want to gather and spend time outdoors enjoying their way of life.” There’s that “way of life” thing again that was a pillar of segregation defense. To Republicans, a huge death rate is not as damaging to a Republican office holder as enforcing sensible public health directives. The competition is deadly. Ted Cruz (R-TX) introduced a federal ban on mask mandates. Florida’s Gov. Ron DeSantis withheld funding from two school districts that enforced their mask mandates. He’s punished them for protecting the health of the children they’re charged with teaching and caring for.

Mississippi Governor Tate Reeves leads the “eternal salvation” sweepstakes. He said Christians in the South aren’t afraid of dying because they believe in Jesus and the Afterlife, and life on this Earth is only a blip on the screen. Most Christians I know take a different POV similar to Jews, doing all we can to prolong and celebrate THIS life. So do most Muslims and “others.” Reeves dismisses the CDC counsel as “not rational science,” as if he dignifies another form of science. He said, “We’re all here tonight because we believe in conservative principles. We believe in electing God-fearing people to office,” Reeve said as if Separation of Church and State is a bygone relic. They talk about “freedom,” but won’t leave the local school districts free to protect the health of their children. Alice’s rabbit hole was less disconcerting. Though “the beast of the wild will be led by the child” (Isa. 11:6), the sacrificial sheep and lambs will be led by the Southern Republican governors.