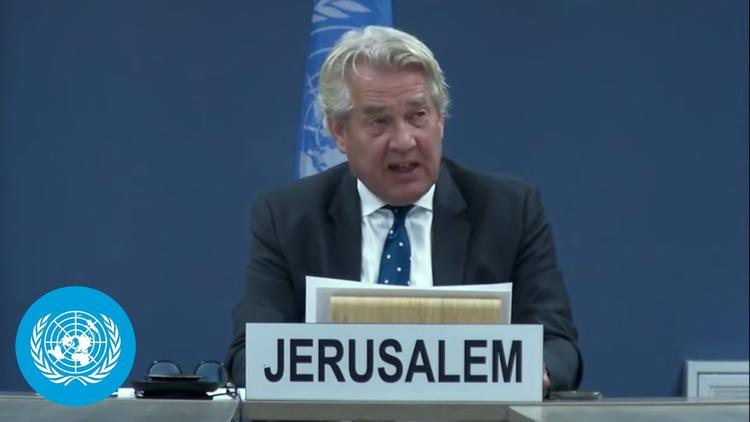 ( Middle East Monitor) – In terms of state-building and diplomatic negotiations, the occupied West Bank has been perceived in starkly different terms from Gaza. With the international community funnelling financial assistance to the Palestinian Authority in the former, the concept of a fragmented Palestine has been duly enhanced. To the undiscerning, the PA represented pragmatism and progress, while Gaza was synonymous with Hamas, and underdevelopment.

And yet, the Palestinian people have demonstrated otherwise, with new narratives for unity and resistance. Drawing upon a long trajectory of unified resistance against colonial violence, they have been protesting regularly against both Israeli and PA violence, following PA leader Mahmoud Abbas’s cancellation of all elections, the impending evictions of Sheikh Jarrah’s residents in occupied Jerusalem, the most recent Israeli bombing of Gaza, and the PA’s extrajudicial killing of Palestinian activist Nizar Banat.

The PA has kept up its charade for far too long. It exploited the Palestinian people’s resistance throughout Trump’s tenure as US president, when the PA needed to capitalise upon the people’s resilience to quell any discontent. Now, the Palestinian people are setting a new political trend in terms of resistance, while the PA flounders, trying to regain control of a population which does not want to be shackled by Israel and its collaborators in Ramallah.

Palestinian refugee camps are edging closer to the prevailing narrative of resistance. As Al Jazeera reported recently, the Jenin and Balata refugee camps are becoming off limits for PA security forces. Israel and the PA have come to understand that Abbas’s weakened political standing has contributed to the emergence of resistance fighters affiliated to several Palestinian political factions. Notably, Al Jazeera reported that the PA “is not only facing resistance from gunmen associated with opposition factions, but also from groups affiliated with Fatah, the faction that dominates the PA.”

When protests erupted in the West Bank after Banat’s murder, the PA staged its own rally in support of Abbas. Such “support” is illusory and delusional. The displays of Palestinian resistance testify to this. Security coordination, described infamously as “sacred” by Abbas, is no longer merely a feared collaboration but part of the colonial structure against which the Palestinian people are rising up.

The past definitions of Gaza and the occupied West Bank no longer hold true. The people of Palestine have ushered in a rethinking of what was perceived as Palestinian fragmentation based upon the politics governing the different territories. In particular, the similarity between Gaza and the Palestinian refugee camps in the West Bank must be emphasised. While Gaza has for long epitomised Palestinian resistance, the refugee camps may also inspire similar movements in the occupied West Bank which so far neither the PA nor Israel have had to contend with.

The PA is thus no longer in control of the Palestinian narrative. The Palestinians are now forcing the PA and Israel into a new reckoning, which so far is being contained through appeasement. Abbas’s decision to cancel the elections, as well as the aftermath of the PA’s violence against Palestinian civilians, have written an alternative script and delivered power to the people. This is where it belongs, contrary to what Abbas expected to be the result of his authoritarian measures.