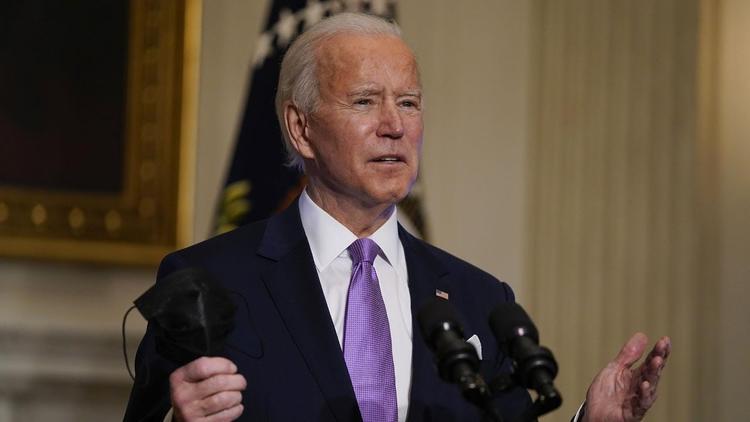 Ann Arbor (Informed Comment) – This Labor Day, American workers finally have something have to celebrate, by virtue of having voted for a Democratic president and Congress.

Direct payments from the government, including an expanded child tax credit and expanded unemployment benefits added $3,200 to the income of each worker, causing poverty to fall from 12.8 percent to 8.5 percent by last March. In 2021, Vox projects that poverty will fall to 7 percent, half the 2018 rate.

Economic growth could hit 7% this year, and 4.5% next year which will further reduce poverty.

Poor productivity growth since 2003 had reduced real wages for workers.

in contrast, general wealth inequality may have declined somewhat, despite the income rise for the .01 percent during the pandemic.