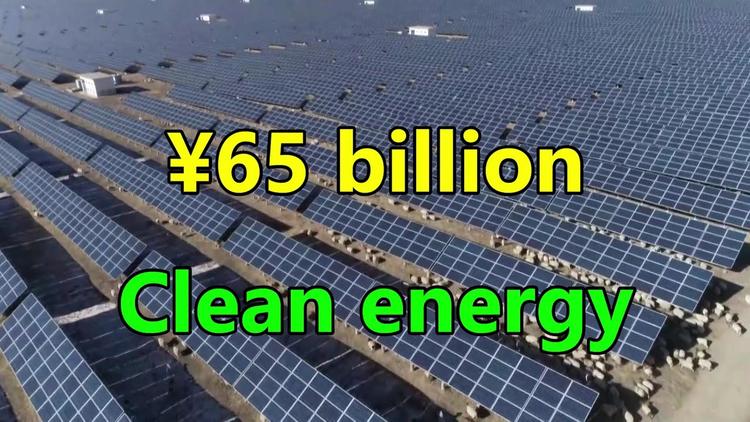 This development is very bad news for the earth, since human beings burning coal, petroleum and natural gas contribute the bulk of the 6.5 billion tons of carbon dioxide that the United States farts out into the atmosphere every year, and which is causing the earth rapidly to heat up to uncomfortable levels. Although the U.S. only has 4% of the world’s population, it is responsible for 20% of global CO2 emissions. And that is just today. Through modern history, only Britain has been more of a carbon hog than America.

Although we have poisoned the atmosphere with greenhouse gases that do not permit the sun’s heat to escape back out into space at the same rate it used to, we have a cushion. The world’s oceans absorb carbon dioxide. They will take in all the extra CO2 industrial civilization has put up there. There are two downsides, though. The oceans will become more acidic and that will kill a lot of marine life. And, the oceans have a limit to how much carbon dioxide they can absorb. If we exceed that limit, then whatever CO2 we put up there afterwards will stay in the atmosphere for tens of thousands of years, keeping the earth hot.

We’re near to exceeding the limit?

We’re near to exceeding the limit.

In fact, one man, Joe Manchin, likely just single-handedly put us over the limit. We needed to green our electric grid as soon as humanly and technologically possible. Manchin won’t let us do that. The average surface temperature of the earth is not going to rise only 2.7° F. (1.5° C.). It is going to be more, and it is going to be for millennia.

It is hard to get people to understand what we’re doing to the earth and to our children and grandchildren by burning coal and gas for electricity and petroleum for transportation. They are, typically, however easy to mobilize if someone points to an attacking enemy on the horizon.

So let me just point out that Manchin and the Big Carbon corporations that fund him are weakening America’s economy and infrastructure in the face of China.

China’s President Xi Jinping has just announced, Bloomberg reports, the world’s largest wind-and-solar farm. This gargantuan facility will generate 400 gigawatts when it is finished, and 200 gigawatts of capacity will be built by 2025.
.

You know how much solar capacity the United States now has? 100 gigawatts. And how much wind? 125 gigawatts. So by 2025, if China’s plans are realized, just this one facility in the western desert will match the entire wind-and-solar capacity of the U.S. as it now stands. And then by a few years later it will double it. One facility.

Not only that, but researchers from Harvard, Tsinghua University in Beijing, Nankai University in Tianjin and Renmin University of China in Beijing have found that China is on the cusp of a tipping point. By 2025, unsubsidized solar power with battery storage everywhere in China will be cheaper than coal. Indeed, solar plus battery is already cheaper than coal in 3/4s of the country. Especially given drops in the cost of battery storage, the paper concludes that China can get 43% of its total power from solar at less than 2.5 cents a kilowatt hour by 2060, making the Communist Party’s current plans for decarbonization by then plausible. Coal is usually figured at 5 cents a kilowatt hour, and solar plus battery is already less than that.

Harvard Engineering School’s “News and Events” quotes one of the co-authors, Chris P. Nielsen, the executive director of the Harvard-China Project, as saying that most people now understand that decarbonizing is key to fighting the climate emergency. He adds, “Not as many realize that decarbonizing the power system is the linchpin, especially as more sectors become electrified, and that accommodation by the grid of renewable variability is the toughest part of the puzzle. It’s a huge breakthrough, and not just for China, if storage can make solar power grid-compatible at a competitive cost.”

The power system must be transformed, that is the provision of electricity. That is exactly what China is pushing full speed ahead on, and which Manchin just foiled in the U.S.

So what happens if you green the power system?

Shi Chen, the co-first author of the paper told “News and Events:”

“Our research shows that if costs continue to decline, especially for storage, there could be opportunities to power vehicles, heat or cool buildings, or to produce industrial chemicals, all using solar energy. This would extend the climate and environmental benefits of solar energy far beyond the power sector as traditionally conceived.”

Far beyond the power sector. He is talking about a quantum leap in China’s industrial infrastructure.

Furthermore, if you solarize the whole electric grid and use panels plus battery storage to power cars and for cooling and heating buildings, you will put enormous demands on your research and development teams to make cheaper and more efficient solar panels and batteries. China’s massive push in this direction will position it to be the market leader in the essential technology of the future, a technology in which it already has an edge. China dominates some 60% of the global solar panel market and is the major producer and consumer of electric cars. We could all be driving Chinese electric cars because their companies got the benefits of massive public investment and consumer buying.

The United States, having been derailed from any similar push by Mr. Manchin, won’t be putting nearly as much money into the green energy sector and risks being left in the dust by Beijing.