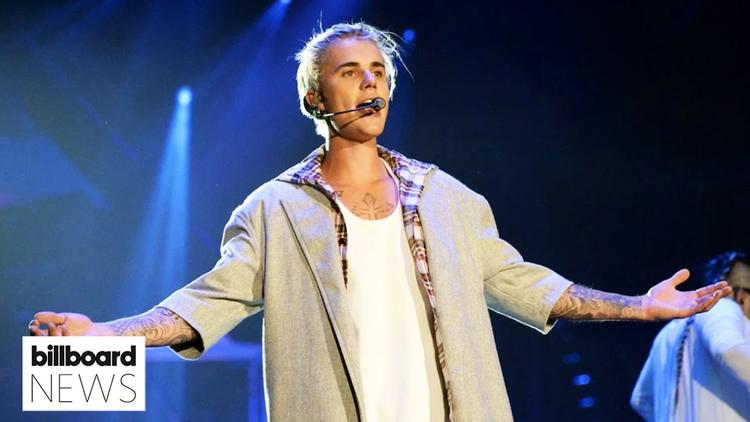 ( Human Rights Watch) – In three weeks, Saudi Arabia will host the Formula One Saudi Arabian Grand Prix in Jeddah and a slew of global superstars – including Justin Bieber, Jason Derulo, A$AP Rocky, and David Guetta – are scheduled to perform on the weekend after the first checkered flag falls on December 4.

On the surface, the festivities are meant to show race attendees an amazing time. But a look beneath the hood makes clear the Saudi government’s intent is to use these celebrities to whitewash its abysmal human rights record.

Saudi Arabia has a history of using celebrities and major international events to deflect scrutiny from its pervasive abuses. Some celebrities, including Emily Ratajkowski and John Cena, have declined gigs in Saudi Arabia, citing a concern for human rights.

Human Rights Watch and other organizations have long documented ongoing abusive practices by Saudi authorities against peaceful dissidents and activists. Despite recent social reforms, including

Human Rights Watch’s #SaudiRegrets campaign urges those who are courted for events sponsored by the Saudi government to speak out publicly on rights issues or, when reputation laundering is the primary purpose, not participate.

Bieber and his peer headliners have a prime opportunity to follow through on their public commitments to human rights and social justice. Click here to join Human Rights Watch in calling for Bieber, Derulo, A$AP Rocky, and Guetta to lead by example and speak up against Saudi rights abuses.

Arwa Youssef is a pseudonym used to protect the identity of a Human Rights Watch staff member.