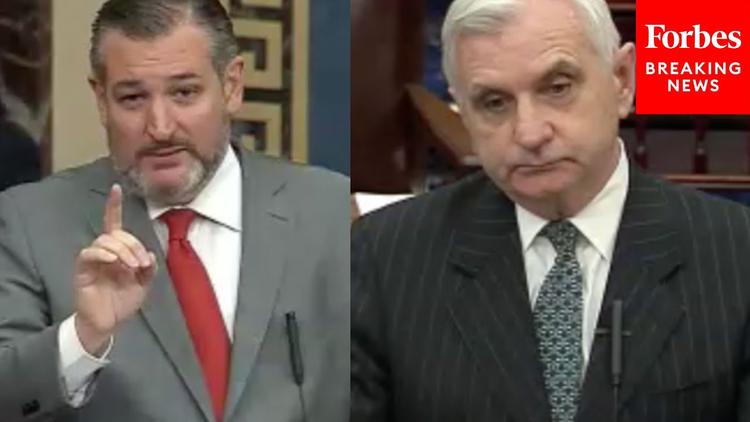 When terrorists killed nearly 3,000 people on September 11, 2001, the right wing in the United States insisted on treating it as an act of war instead of a criminal act. They took us into two big conventional wars followed by nearly two decades of guerrilla warfare, with smaller interventions in several other countries. It cost trillions. It made us less safe, not more. It displaced millions of people from their homes in the Middle East.

Instead, many Republican governors have forbidden mask mandates and have fought vaccination mandates (routine for other deadly diseases such as polio) in the courts.

Many of those 385,343 dead people did not have to die even in 2020 before the vaccines. In places like Hong Kong where people just masked up, the death toll was minuscule. In mainland China where some 82 percent of people masked up, the death toll for 2020 was on the order of 4,600. Even if this is a gross underestimate, it isn’t so much of an underestimate that it would change the galactic disparity with the U.S.

A just-published aggregation of the results of public health studies with over 300,000 participants confirmed that mask wearing cut the incidence of COVID-19 by 53 percent. It appeared in the BJM, a peer-reviewed medical journal of the union of the British Medical Association.

The authors observe, “a natural experiment across 200 countries showed 45.7% fewer covid-19 related mortality in countries where mask wearing was mandatory.”

Before getting fully vaccinated, I never was inside a building without a mask on after mid-March of 2020.

But only about 48 percent of Americans masked up before the vaccine, in 2020, which is the major reason for which 385,343 of them are six feet under.

Where this failure to mask indoors was owing to ignorance, you have to be full of pity for the victims of a rapacious and insidious disease. But where it was a willful refusal, well, you just have to give them a Darwin Award (a lot of Darwin Awards).

The ignorance of many of the victims was, moreover, connived at by Fox Cable News (which should be the subject of a class-action suit by survivors of dead former viewers) and by Republican governors such as Greg Abbott of Texas, Ron DeSantis of Florida, Brian Kemp of Georgia, and Kristi Noem of South Dakota (likewise).

As for the even more numerous victims of 2021, nearly all those who died since about June 21, by which time that nice Mr. Biden had provided vaccines to everyone who wanted one, have died in vain. A tiny percentage people who have been vaccinated die of COVID-19, and those often have serious underlying health conditions that make it difficult for their bodies to produce antibodies even with a vaccination.

From mid-January of this year until October 1, 29,000 Texans were killed by COVID-19. Texas health authorities estimate that only 8% of those were fully vaccinated. Of that 8%, half were over 75 and probably those elderly people had health conditions that made them vulnerable. So if you are under 75 years of age and relatively healthy, you have a vanishingly small chance of dying if you are vaccinated. This is true even though the delta variant is nearly twice as deadly and ten times more transmissible than the original alpha variant.

All this should be good news. It is overshadowed by the bad news of our 2021 massive death toll, most of it avoidable.