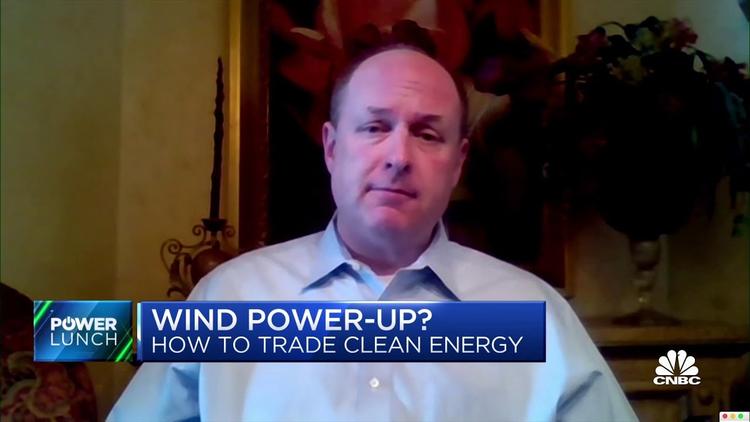 The report says that $755 billion was spent to implement low-carbon technologies, with $366 billion going into renewable energy and $273 billion into electrifying transportation.

At the same time, climate technology firms raised $165 billion from selling public shares and from private investors, and, again, the biggest sectors were green energy and transportation. This money will gradually be spent on implementation, as well. The increase in green energy investment was a healthy 27 percent .

BloombergNEF says that investment in green tech grew in all world regions, but most of all in the Asia Pacific region, where investors poured in $368 billion and achieved the greatest growth over the previous year, of 38 percent.

The United States had better get its behind in gear on this issue, because all that investment turns into proprietary technology that will be adopted around the world, with money flowing into China. At the rate we are going, the US could be left in the dust on the most lucrative new technologies of the twenty-first century.

The world needs to triple these figures to $3 trillion a year quickly to meet our climate goal of keeping new heating above pre-industrial times to 3.6 percent. Beyond that increase, which is much more massive than it sounds since it pertains to the average surface temperature of the whole earth, our climate could go chaotic in ways that will be challenging for human civilization.

In contrast to the $165 billion invested in low-carbon tech and transport, $628 billion flowed into petroleum and natural gas, a merely 4% increase. And that is the difference. The big new money is going into renewables, because petroleum and gas are not long-term prospects, however bright their short-term future seems this year.

Article continues after bonus video
CNBC: “These companies will grow from the U.S. investment in wind farms”

My own guess is that we are starting to see the kind of large-scale climate disasters that will cause governments to tighten the screws on fossil fuels. Germany’s resolve was stiffened by climate-related flooding last summer, e.g. If a couple mega-icebergs plop into the ocean from Antarctica, they could raise sea levels so much that people in coastal cities will be demanding that coal, petroleum and natural gas be banned entirely, since burning them is rapidly cooking the earth. If we have a choice between investing in green tech with a glorious future and Big Oil, with its assured and rapid demise, I know which one I’m betting my retirement on.

The good news is that it seems obvious that enormous amounts of money are flowing into the cleantech sector, and that governments, whether the European Union, China or the Biden administration, are goosing that investment with policy-making, regulation and incentives.

The future is green.