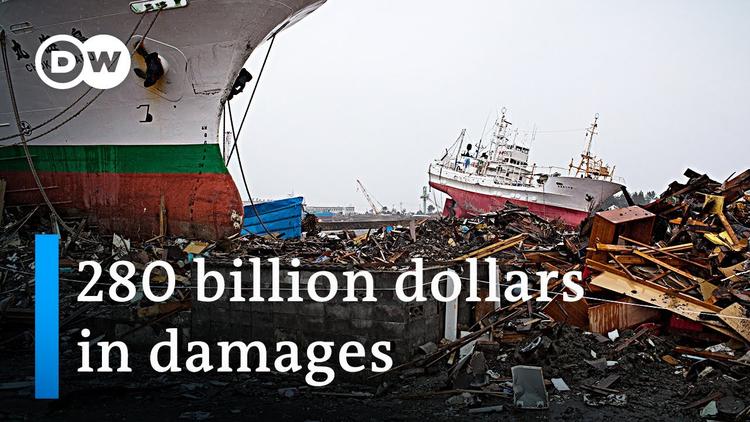 ( Clean Energy Wire ) – Young Germans supported by an environmental NGO have filed a new lawsuit with the country’s highest court to force the government to further step up its climate ambitions. Nine children and young adults, along with Environmental Action Germany (DUH), launched a constitutional complaint claiming current policies are “insufficient” to combat global warming.

“We want to oblige politicians to take their responsibility,” said 19-year-old Gustav Strunz, one of the complainants. DUH lawyer Remo Klinger said Germany must abide by its carbon budget to fulfil its obligations under the Paris Climate Agreement. “The targets remain too low to even begin to meet the Paris Agreement,” he said.

The previous government already introduced more ambitious climate targets following a ruling by the constitutional court in favour of a similar lawsuit in May last year.

But the complainants argue the new laws will still not sufficiently reduce emissions. In addition, the lawsuit claims that the situation has “decisively changed” since the last ruling as the latest IPCC report predicts climate change will take place faster and with greater consequences than previously assumed.

Shortly after the ruling, the government pulled forward its target date for climate neutrality by five years to 2045.