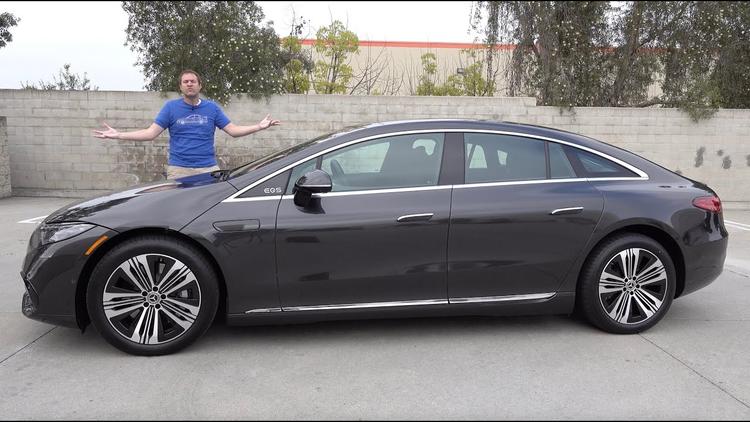 Clean Energy Wire ) – Germany saw a 10 percent decrease in new car registrations in 2021 compared to the previous year, but a large rise in the share of electric and hybrid cars, Federal Motor Transport Authority (KBA) said in its annual statistics release.

Pure electric cars showed an increase of 83 percent, reaching a share of 14 percent in all new registrations. Hybrid cars (including plug-in hybrids) reached a share of 29 percent (+43% compared to 2020).

The share of petrol and diesel passenger cars dropped by 29 and 36 percent respectively. Some 25 percent of all new registrations were in the SUV segment. New cars’ average CO2 emissions fell by 15 percent in 2021 to 118,7 grams per kilometre, the KBA reports.

In Germany purchases of purely electric cars are supported with up to 9,000 euros and buyers of plug-in hybrid cars receive up to 6,750 euros in support.

The government spent over three billion euros on supporting e-car sales in 2021. German energy agency dena said in December 2021 that most cars fitted with an alternative engine were SUVs, meaning the trend towards heavy and bulky upper-class cars observed in the past years continues.