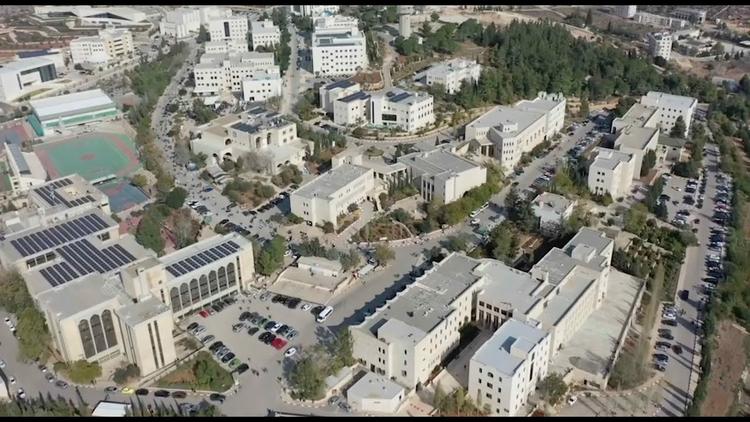 We write to you on behalf of the Committee on Academic Freedom of the Middle East Studies Association of North America (MESA) to protest the Israeli military’s 10 January 2022 storming of the gates of Birzeit University, arrest of five students and firing of live ammunition on university grounds. We condemn in the strongest terms this horrifying escalation of ongoing assaults on Palestinian universities, and Birzeit University in particular.

MESA was founded in 1966 to promote scholarship and teaching on the Middle East and North Africa. The preeminent organization in the field, MESA publishes the International Journal of Middle East Studies and has nearly 2800 members worldwide. MESA is committed to ensuring academic freedom of expression, both within the region and in connection with the study of the region in North America and elsewhere.

On 10 January 2022, Israeli military forces, including undercover units disguised as locals, arrested five Birzeit students. They are Ismail Barghouthi, Waleed Harazneh, Abdel-Hafez Sharabati, Mohammed Khatib, and Qassem Nakhleh. During the invasion of the university campus and arrests, Ismail Barghouti was shot by the IDF in the thigh and required hospitalization, and two others were severely beaten. These students, all of them part of the leadership of the student movement at Birzeit University, were, like their peers, participating in protests and rallies, and organizing campus gatherings and other ordinary student activities. These five students join the nearly 80 Birzeit University students currently under arrest, some of whom are being held without charge under administrative detention. Our committee has written to you several times about the persistent, egregious attacks on Palestinian university students and staff, and in particular those at Birzeit University (see our latest letters, dated 22 December 2021; 21 July 2021; 28 June 2021; for earlier letters, see, for example, 11 April 2019.)

As with the previous incidents, we strongly condemn these most recent arrests and the invasion of Birzeit University’s campus. Palestinian students, like students elsewhere, have every right to peaceful protest and to organizing in ways they see fit. To arrest them as they protest is a violation of their academic freedom and freedom of speech.

The attacks and detentions described above are grave violations of basic rights to education and academic freedom. They are a part of a larger assault on the Palestinian right to education in the West Bank: an assault that has grown increasingly brutal in recent months. Detaining students increases the time they need to spend toward the attainment of academic degrees, while arresting faculty members disrupts instruction. The new measures, in which students, including student leaders, faculty members, and administrators are detained while on university grounds, turn campuses from safe spaces into zones where students’ and staff members’ politics put them in grave danger.

These arbitrary arrests and detentions of students are also a clear violation of the right to education enshrined in Article 26 of the 1948 Universal Declaration of Human Rights and Article 13 of the 1966 International Covenant on Economic, Social, and Cultural Rights. Israel is a party to the UDHR and a signatory to the ICESCR and is therefore obligated to uphold them. We call upon you to cease these attacks on Palestinian universities and protect the rights of all Palestinian students to an education.

We look forward to hearing from you.

European Coordination of Committees and Associations for Palestine (ECCP)

Michael Lynk, UN Special Rapporteur on the situation of human rights in the Palestinian territories

Irene Khan, United Nations Special Rapporteur on the Promotion and Protection of the Right to Freedom of Opinion and Expression