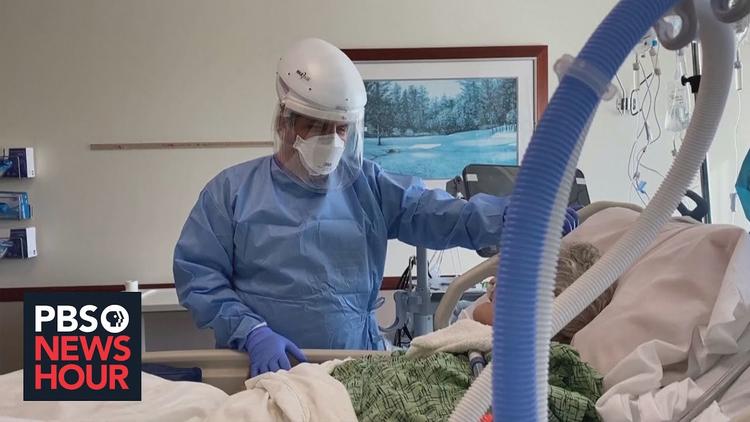 The government saved lives by covering COVID-19 vaccines, tests, and treatment. What if it treated other diseases this way?

( Othwerwords.org ) – There has been a Jekyll and Hyde quality to American health care over the past two years.

One the one hand, the federal government has been actively intervening to help people avoid COVID-19 or recover from it. On the other, it’s standing by as Americans struggle with other ailments, exposing the vast fissures of a broken system.

The government’s pandemic response has been imperfect but successful in many respects. Are there lessons for how we treat other diseases?

For example, the Biden administration is now taking action to ensure that Americans have access to rapid at-home test kits for COVID-19.

Acting quickly if belatedly, the government launched a centralized and straightforward website for people to order free antigen testing kits. The site is stunningly easy to use, does not require any other information besides a name and address, and relies on the U.S. Postal Service for distribution.

That effort came on the heels of an announcement that private health insurance companies would now be required to reimburse their patients for the cost of such tests purchased out of pocket.

Insurance companies even agreed to cover all COVID-19 treatment costs up until last fall, while the uninsured have been covered by the government itself.

Together, these policies signal that the federal government recognizes the prohibitive cost of protecting oneself from a rapidly mutating and increasingly transmissible virus. With vaccines, testing, and even treatment largely free of charge, policy makers have adopted a more interventionist posture on COVID-19 than any other health care issue.

This is commendable. But what about Americans with other conditions?

Cancer affects 1.6 million Americans each year and is the second leading cause of death in the nation. Cancer-related death rates are significantly higher for those who lack health insurance. Similar trends exist for the millions of Americans with heart disease, diabetes, and other common ailments.

What would it take to treat these diseases like we’ve treated COVID-19? In short: a centralized, universal health care system.

We’re the only large, wealthy country without one. Instead, we’ve joined extremely poor nations like Afghanistan and Yemen on the list of 10 notable countries without a universal government-run health care system.

It shows. According to the Federal Reserve, 17 percent of adults “had major, unexpected medical expenses” in 2020, while nearly a quarter of American adults “went without medical care due to an inability to pay.”

Medicare for All would save money and lives relative to relying on private insurers. It would have improved our pandemic response, too.

The rollout of vaccines and testing was often chaotic precisely because the federal government had to rely on a patchwork system of private and public health care, private for-profit drug store chains, and smaller nonprofit organizations.

According to Public Citizen, “countries with a more unified system are better able to roll out testing, track the spread, and intervene appropriately” because they aren’t forced to navigate around numerous private insurers or to “handle testing and treatment for the uninsured.”

The solution seems simple: Either expand the COVID-19 exception to cover all illnesses, or expand the Medicare program to cover all Americans. Either step would ensure that no Americans would forgo health care due to an inability to pay.