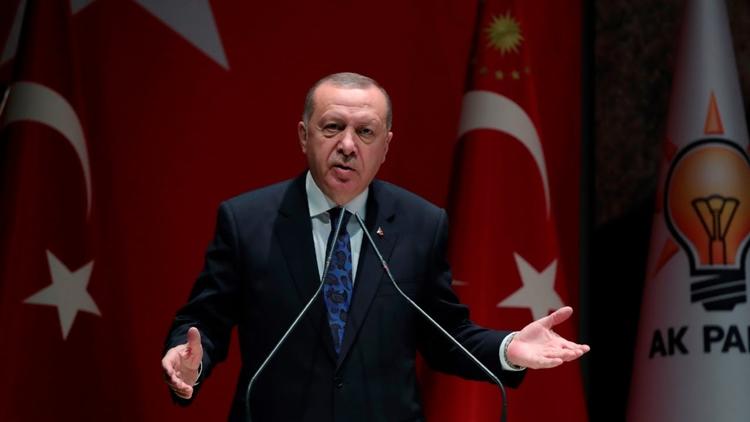 Ann Arbor (Informed Comment) – Turkey is still holding up the application of Finland and Sweden to join NATO over what President Tayyip Erdogan says is the two countries’ support for what he considers Kurdish terrorist organizations and the Gulen sect. Turkey has been a member of NATO since it was formed in 1949 and its troops fought alongside the US military in conflicts from the Korean War to the Afghanistan War. Erdogan’s perspective is that Sweden and Finland were neutral and useless all that time, and if they want to join now they have to resolve their problems with his policies.

Turkey alone of the NATO members is refusing to join in sanctions against Russia for its invasion of Ukraine, and has attempted to host peace talks between the two sides.

Sweden and Finland sent delegations to Ankara on Wednesday to clear up what they consider to be misunderstandings.

The largest-circulation Turkish newspaper, Hürriyet reported on a statement by Swedish Prime Minister Magdelena Andersson, in which she said talks were ongoing. At a press conference, she said in exasperation, “Of course we don’t send money or weapons to terrorist organizations.” She underlined that Sweden was “one of the first countries to put the PKK on the terrorist list.”

The PKK is the Kurdistan Workers Party, which Turkey and the United States consider a terrorist organization. From the late 1970s through the early 1990s it was a Marxist guerrilla insurgency against which the Turkish army fought a dirty war in which 40,000 people are estimated to have died. Southwest Turkey is heavily Kurdish, but the modern Turkish state is based on Turkish ethno-nationalism and has difficulty accepting the notion of a multicultural state. On the other hand, however much some Kurds may chafe at restrictions on the expression of their identity, neither opinion polls nor voting patterns suggest that any significant number want to secede from Turkey.

Another issue is the Kurds of northern Syria, whose YPG militia Turkey considers to be identical to the PKK. The United States and European states typically disagree on this designation, considering the YPG to be independent of the PKK and to be innocent of terrorism charges. The US used the YPG to defeat the hard line fundamentalist ISIL terrorist organization in Syria. Erdogan’s spokesman, Ibrahim Kalin, seemed to insist on Wednesday that Sweden and Finland list the Syrian YPG as terrorists, along with the Gulen movement.

Trump allowed Turkey to invade northern Syria in 2019 and to attack the Syrian Kurdish allies of the US. Turkey accuses Sweden and Finland of sympathizing with the YPG and of refusing Turkish extradition requests for expatriate members of the group. Sweden and Finland were so upset about the Turkish incursion into the Syrian Kurdish region that they refused to sell arms to Turkey, which Erdogan says is outrageous.

Turkey has five demands of Sweden and Finland having to do with ceasing military support for the YPG, halting the arms embargo on Turkey, and showing willingness to cease hosting expatriate YPG and Gulen members. Erdogan accused the Gulen group, with which he was allied for a decade and a half, of being behind a failed coup in 2016. Turkey says it wants these commitments in writing.

Columnist Mehmet Barlas at the mass circulation Sabah said that the resolution of the problem was very simple– that Sweden and Finland should commit to not breaking up Turkey along ethnic divides. He insisted that the solution had to come from NATO, which should be sensitive to Turkish security concerns, not from Ankara.

Jomana Karadsheh and Isil Sariyuce at CNN suggest that Erdogan may in part be acting out because he wants a closer relationship with US President Joe Biden. The two have so far not warmed to one another.

No doubt Erdogan’s demnds are one part posturing for his next election, which looks to be a tough one for him, and one part an “ask” for more perks from the US and/or NATO. He is also leveraging these applications to NATO to force Europe into an anti-Kurdish posture in line with his own priorities.

President Biden has expressed confidence that the issues can be resolved.