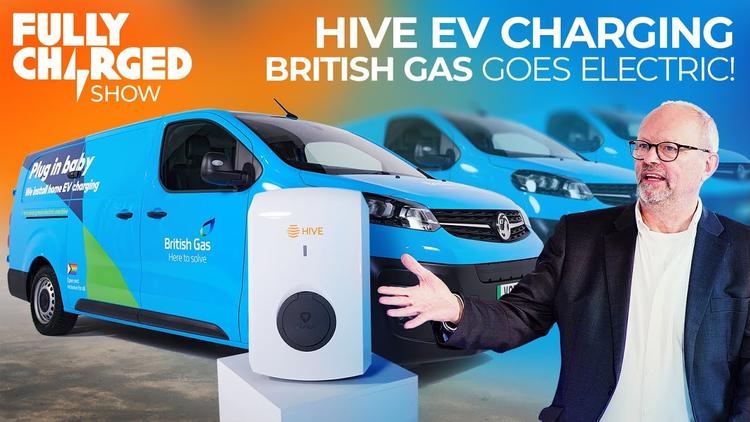 The EU could ban crude oil imports from Russia within six months if a new round of sanctions is approved. Excluding a handful of countries, refined Russian oil products like petrol and diesel could cease to flow into the EU by the end of 2022.

The EU currently relies on Russia for 25% of the oil it imports, so the ban is intended to hurt Russian oil producers and weaken Vladimir Putin’s regime economically. If some of those fossil fuels and the machinery they power were replaced by green alternatives, scrapping oil supplies could benefit the climate too. And there’s a lot more to look forward to in a world with less oil sloshing around.

“Russia produces close to 11 million barrels per day of crude oil,” says Amy Myers Jaffe, a research professor at the Fletcher School of Law and Diplomacy of Tufts University in the US. “It uses roughly half of this output for its own internal demand, which presumably has increased due to higher military fuel requirements, and it exports five million to six million barrels per day.”

Much of that oil is refined and pumped into the tanks of combustion engine-cars, lorries, ships and other fossil fuel-burning vehicles. The global transport system – both passenger and freight – is almost entirely dependent (95%) on oil.

If all demand for oil were eliminated and vehicles either electrified or rendered obsolete by walking and cycling initiatives, private car motorists could potentially enjoy much lower prices each time they fuel up, says Tom Stacey, a senior lecturer in operations and supply chain management at Anglia Ruskin University:

Electricity bills have soared alongside fossil fuel prices in the last year though, blunting the cost advantage of owning an EV. In autumn 2021, when the average price per kilowatt-hour of electricity was £0.24 (it’s now expected to be £0.28), Stacey calculated that filling up an EV battery in the UK would cost half of what it does to fuel a petrol or diesel car.

Public charging rates vary, however, and some of the rapid recharging points you find at petrol stations can charge up to £34.50 for a full battery. “The financial benefits of switching to an EV don’t look so strong when electric costs are high,” Stacey says.

But while combustion engine-vehicles are picky about their fuel – often reliant on petrol and diesel refined from crude oil – EV batteries are compatible with electricity generated from any source, including solar panels fitted to your roof.

“These panels will cost money to be installed (although prices are falling every year), but once they are installed and the sun is shining, you can charge your car while it sits on your drive. When you consider that the average car isn’t used 95% of the time, it gives plenty of time to charge up from the sun for free,” Stacey says.

Planning for a future without oil

Pain at the petrol pump is not enough on its own to depress oil demand and spur electric vehicle purchasing en masse though. That’s according to research by Robert Hamlin, a senior lecturer in marketing at the University of Otago in New Zealand.

Hamlin studied the 1973 oil crisis, when producer countries implemented an embargo which quadrupled oil prices, to understand how consumer behaviour responds to fuel price shocks – and whether it might benefit the transition to EVs.

“What do motorists do when they are confronted with a massive and sustained increase in petrol prices? As seen during the 1973 crisis and beyond, the consistent answer to this question is ‘not much’,” he says.

Hamlin points to rising combustion engine-car ownership in New Zealand in the decades after the crisis as evidence that motorists are unlikely to shun oil and go electric. “Instead,” he says, “household resources will be redirected away from … costs such as food, to pay for the increased cost of fuel.”

This would suggest that price signals and consumer choices are not enough on their own to limit climate change, or ensure everyone can enjoy the benefits of EVs. Instead, planning and policy by governments are likely to be instrumental.

And one policy which would slash how much oil we burn is shortening the work week. The UK just enjoyed the early May bank holiday weekend, in which many workplaces remained closed on Monday. Dénes Csala, a lecturer in energy storage systems dynamics at Lancaster University, calculates that every bank holiday saves more than 100,000 tonnes of carbon dioxide emissions.

That’s because fewer work days mean fewer car journeys, less heating and air conditioning in offices, and less energy demand in general. If long weekends became a permanent fixture, and Britain switched to a four-day week, the carbon savings could be enormous, according to Csala.

“The rule of thumb here is that at higher overall levels of electricity demand, more of that electricity will be generated from fossil fuels,” he says. This is because fossil fuel generators are fired up quickly to cover sudden shortfalls. How much CO₂ is produced to generate a unit of electricity at a particular time is called emissions intensity.

“Effectively replacing a work day with an extra weekend day … would potentially reduce energy consumption for that day by 10% and emissions intensity by 17.5%. These two effects add up: the lower electricity consumption of the weekend combines with lower carbon intensity, as there is less need to switch on polluting coal or gas plants, therefore potentially lowering emissions on any given day by 22% in May or 25% in January”, Csala says.

Expanding the weekend by a day could cut emissions from the UK’s electricity network equivalent to removing 1.2 million cars from the road. “It does not even count the carbon savings from the reduced traffic jams,” he says.