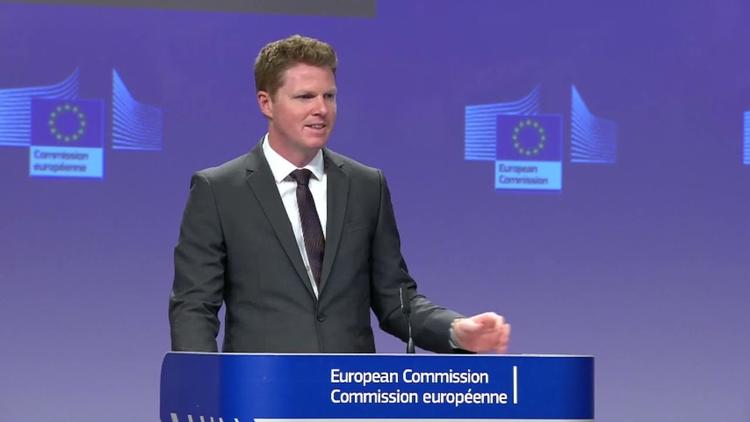 (The Conversation) – The European commission is taking legal action against Hungary at the European court of justice (ECJ), escalating a longstanding dispute over the country’s anti-LGBT laws. This is an unprecedented step for the EU, but it isn’t a sure win for LGBT rights in Europe – and even has the potential to endanger them.

Hungary (under Prime Minister Viktor Orbán’s leadership) and the EU have been at odds for years over the wider issue of the rule of law. This intensified in 2021 when Hungary adopted a new law banning the depiction or promotion of LGBT-related material to minors. Commission president Ursula von der Leyen called it “a shame” that goes “against all the fundamental values of the European Union”.

In July 2021, the commission launched official infringement procedures against Hungary for failing to implement and comply with EU law. Later in the year, it also froze Hungary’s access to the COVID recovery fund. Unsatisfied with Hungary’s responses, the commission has now escalated the matter and referred the matter to the ECJ. This is the first time the EU has taken a member state to court over LGBT rights.

In recent decades, Europe has seen an increase in the use of homophobia to score political points. Examples include the manif pour tous demonstrations against same-sex marriage in France, and Croatia’s referendum to constitutionally define marriage as a heterosexual union. Hungary’s law has also inspired other countries, like Romania, to try and ban so-called homosexual propaganda.

The outcome of this case could have far-reaching consequences for LGBT rights in Europe. In effect, the commission is asking the court to enshrine LGBT rights as part of the EU’s fundamental values, on a par with other principles such as freedom of movement.

The EU and LGBT rights

Perhaps by taking legal action, the commission is enacting its own LGBTIQ equality strategy, launched in 2020. However, the commission’s claims frame the case as a breach of the EU’s internal market rules, rather than LGBT rights. This should not come as a surprise – the EU has very few direct laws on LGBT rights. By framing the case around core EU rules, the commission has a stronger chance of succeeding. In the past, the court has ruled on LGBT rights by invoking other fundamental EU principles.

The EU claims that by enacting this law, Hungary is violating both the EU charter of fundamental rights and Article 2 of the Treaty on European Union.

Here is where the case becomes interesting. Although the charter of fundamental rights has clauses that explicitly protect against discrimination based on sexual orientation, it only applies to Hungary when it is implementing EU directives. Article 2, on the other hand, has much broader applicability, but does not refer to LGBT rights at all. By submitting this court case to the ECJ, the commission is not only asking the court to determine when EU rules have primacy over member state rules but also to clarify that the rather ambiguously defined European values explicitly include LGBT rights.

How the case could play out

There are three possible outcomes of this case.

First, the ECJ could rule (for the first time) that the values outlined in Article 2 of the Treaty on European Union also include LGBT rights. This would be the more activist ruling – going beyond established case law for a more political statement. Hungary would then be required to adjust the law and remove its discriminatory nature. More widely, this would also be a watershed moment in European LGBT politics – it would not only provide a strong mandate for the commission to take bolder steps on LGBT rights, but it might also lead to more challenges of discriminatory laws across Europe.

Second, in a (unlikely) doomsday scenario, the ECJ could side with Hungary. This would provide nearly free rein for anti-LGBT actors in Hungary, and across the EU more widely, to enact more homophobic laws. This would leave the gains made in the last 50 years for LGBT people in Europe on shaky ground.

Finally, in the most likely scenario, the ECJ would deliver a ruling that sits somewhere in between. Based on previous case law, we might expect that the ECJ would rule that the Hungarian law violates EU rules, but only to the extent where the law has cross-border implications. In this scenario, the ECJ ruling would signal to Hungary (and other countries) that is it acceptable to discriminate against homosexuality, as long as they are smart in their wording.

Such a ruling would not clearly and unequivocally clarify that LGBT equality is a fundamental EU value, but rather leave LGBT rights as a secondary principle, subject to the more established EU principles of the internal market and freedom of movement. This would create ambiguity as to when homophobic laws are a matter of
member state policy, or when the EU has to (or can) intervene, giving homophobic governments license to enact more laws like Hungary’s.