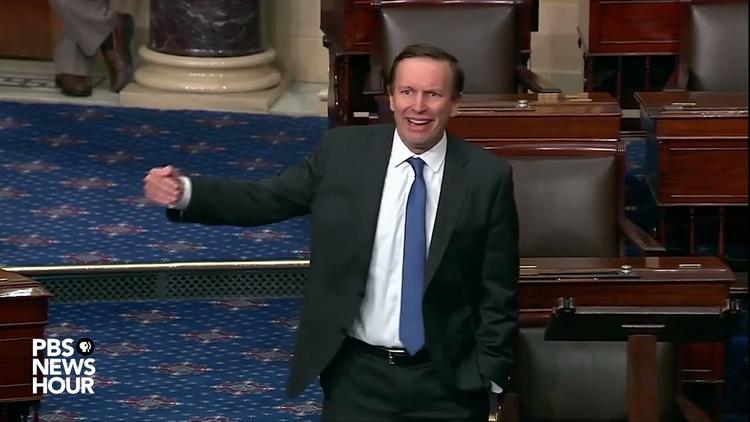 By Michael Nagler and Francesca Po | –

( Waging Nonviolence) – Given the almost inconceivable tragedy that has been visited on our schools — and believing that no democracy can survive without a viable education and a safe space for children — Michael Nagler spoke with career teacher, peace activist and Metta Center board member Francesca Po to get her perspective.

Educator and peace activist Francesca Po discusses the need for gun safety laws and a change in the culture of policing.

Michael: Francesca, as we are all grieving over the shooting of children and terrified that it seems to go on and on, I’m wondering what your feelings are.  First of all, what drew you to the noble profession of teaching?

Francesca: The actual teaching itself is why I am an educator and why it’s meaningful work for me.  I teach in the department of religious studies in a high school and thrive on discussing “the big questions” about the universe and existence with teenagers.  I believe this is the age when these questions are most influential in life and it’s a privilege to be able to be the one to introduce these concepts to them.

Michael: With the dreadful rise in school shootings, how has that affected the mental states of your students, classroom, and the school in general?  Are students more afraid, or grieving?  What about teachers, and school staff?

Francesca: Everyone’s mental and emotional states have absolutely been negatively affected by the rise in school shootings.

To put this all in perspective, firstly, know that my school is a well-funded, private high school, and boasts a population of the top 5 percent of the county.  We have our own private security team, 24-hour surveillance of campus, and we are enclosed by two security gates: one on the outside perimeter of campus, and another inner gate on the actual school grounds.  Of all schools, it should feel safe and secure.

However, just this past month, before Uvalde, we had a “non-credible” shooter threat which resulted in: 1. having local police officers on campus, 2. multiple students getting pulled off campus by their guardians and 3. a number of faculty and staff excusing themselves and going home for their own peace of mind.

A week after Uvalde, as if tensions weren’t high enough, our school received a “credible” threat, we had to evacuate campus halfway through the school day and shut down all operations on campus for the remainder of the week.  The school has been reopened since, but many are on the verge of tears — if not completely in tears — yet having to move forward in an atmosphere of fear.

Michael: They sense what we have lost.

Francesca: I trust that our administration is doing everything they can to keep us safe, and really just taking extra precautions considering the landscape of our country, but considering the troubling statistics of school shootings in the U.S. compared to all other developed countries in the world, it seems rational to be fearing for our lives. Again, this is the level of tension at a very privileged school — I can’t even imagine how others feel at more under-served schools.”

Michael: Gun violence, horrific as it is, is a symptom of something even larger that’s gone awry.  What are some of the underlying issues you see contributing to this kind of violence?

Francesca: First and foremost, gun safety laws: They are evidently much too lenient on a national level.  We need more reasonable laws so guns don’t get into the hands of those who abuse them.

Second, the culture of policing. Studies demonstrate that campuses that have a focus on policing and punishment actually have an opposite effect from the very thing that it’s trying to do: It brings about a culture of tension and fear, resulting in more reactive and aggressive behavior in students and staff alike. The evidence-based alternative would be a focus on counseling, mental health and restorative justice.

Michael: Do you see any role that nonviolence can play in addressing these underlying causes, and any role that teachers and administrators can play?

Francesca: I think the second point above is the most obvious nonviolence tactic we can employ in the field of education at the moment.  However, this should go hand-in-hand with the first point – pressuring civil authorities to develop gun laws immediately.  With the lives lost already, and that we’re losing every day, we should waste no more time and take action.

Michael Nagler is Professor emeritus of Classics and Comparative Literature at UC, Berkeley, where he co-founded the Peace and Conflict Studies Program. He is also the founder of the Metta Center for Nonviolence and author of the award-winning Search for a Nonviolent Future. His latest book is “The Third Harmony: Nonviolence & the New Story of Human Nature.”

Francesca Po, DPhil (Oxon), is a scholar of religion specializing in contemporary religion and nonreligion. She is currently a member of the Board of Directors at the Metta Center for Nonviolence in Petaluma, CA, USA, and an educator at Mater Dei High School in Santa Ana, CA, USA. She previously served in the US Peace Corps as well as a high school campus minister, and is the co-editor of “The Study of Ministry” (2019) and “The Wiley Blackwell Companion to Religion and Peace” (2022).