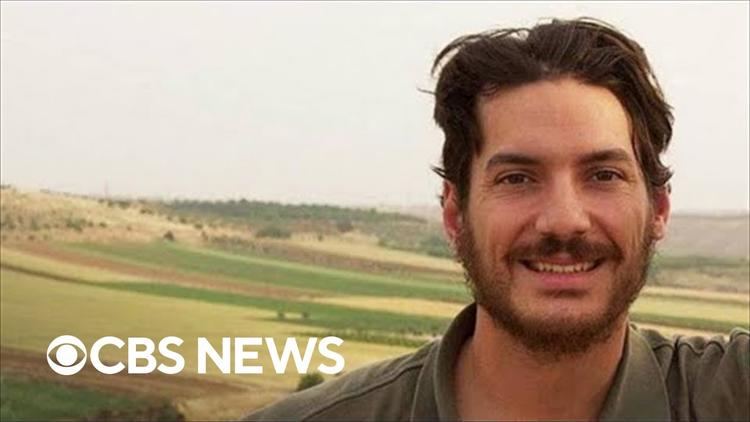 ( Human Rights Watch ) – Last week, US President Joe Biden declared that the US knows “with certainty” that Tice has been held by the Syrian government. “I am calling on Syria to end this and help us bring him home,” Biden said in a statement. Tice, who was covering the conflict in Syria at the time, was last seen at a checkpoint in a contested area west of Damascus on August 14, 2012, just days after turning 31.

Accountability Needed for All People Arbitrarily Detained, Disappeared and Kidnapped in Syria

The Syrian government has never acknowledged detaining Tice, and senior officials have reportedly denied having information about his whereabouts. If he was detained by Syrian government forces, their allies, or other parties to the conflict, it would likely amount to an “enforced disappearance”, a crime under international law. According to

Tice’s family deserve answers, and so do the families of tens of thousands of others who have been kidnapped, arbitrarily detained, and forcibly disappeared by the Syrian government, armed anti-government groups, and extremist armed groups like the Islamic State (ISIS). Syrian authorities’ systematic use of enforced disappearances frequently result in torture and death.

Groups representing families of victims and survivors of detention, as well as Syrian civil society and international human rights organizations, have tirelessly advocated on behalf of torture victims and the thousands who have been disappeared, arbitrarily detained, and kidnapped, calling for a robust independent body to investigate thousands of cases of disappearances. Most recently, ten Syrian victims’ associations laid out their views on what such a body tasked with confronting the crisis of detention and enforced disappearance in Syria could look like.

Yet despite the staggering evidence of violations and the devastating impact these practices have had, little progress has been made to end these practices and hold perpetrators accountable. Instead, government forces and anti-government armed groups continue to arbitrarily arrest and abduct individuals, while families ask questions but get no answers.

While fighting in many parts of Syria has subsided, the practice of “disappearing” people has left a devastating legacy that impacts tens of thousands: the disappeared themselves, their families, and their loved ones. Until there are answers to what happened, and people are held accountable for these crimes, peace and stability in Syria will continue to be illusive.