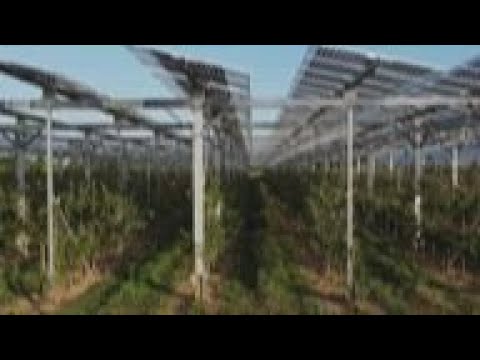 The finance ministry (BMF) is working on a “bundle” of laws to ease tax regulation for roof-mounted solar power installations. Feed-in remuneration and own consumption would enjoy tax breaks and documenting earnings no longer mandatory for small producers.

The BMWK also wants to reduce the current curtailing of smaller roof-mounted solar PV systems to let them contribute fully to the grid and could also call for ending temporary production stops for wind turbines, especially during the night, when installations are turned off to reduce noise disturbances for nearby residents. A reform of the support rules for bioenergy plants could also be included in the law package.

Auction volumes for solar and wind power installations had been increased in the context of Germany’s renewed push to reach its climate targets and make progress towards 100 percent renewable electricity by 2035, an aim that has only been strengthened by the need for greater energy independence following Russia’s attack on Ukraine.