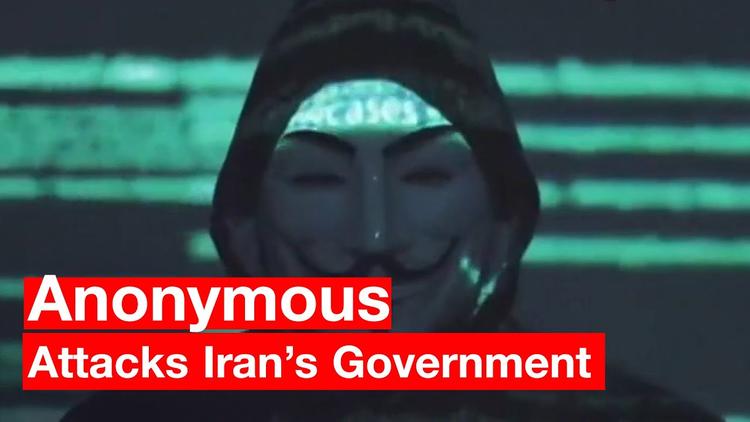 ( RFE/RL ) – Several Iranian government and state-owned websites have been taken down by Anonymous, the international activist hacker group says, in a move of support for nationwide protests that followed the death of a 22-year-old woman following her arrest by the morality police.

The website of the Iranian presidency, the government-affiliated Fars news agency, and the forensic medical research center of Iran are among the hacked websites that are currently unavailable.

On September 20, a Twitter account purported to belong to the Anonymous group posted a video message that vowed support for the protesters and for women’s rights. “We are here and we are with you! #OpIran Engaged. Expect Us!” the message read.

“This was the last straw,” an altered voice on the video that claimed to be from Anonymous said of Mahsa Amini’s death, “the Iranian people are not alone.”

Demonstrations erupted across Iran recently over the death of Amini and the Iranian government imposed a near-total Internet shutdown on September 21 as nationwide protests continued.

NetBlocks, a London-based internet observatory group, says Iran is now subject to the most severe internet restrictions since violent November 2019 protests over the sudden rise in the price of gasoline.

The recent wave of protests have expanded to as many as 80 cities in Iran, with at least nine deaths confirmed by various sources.

RFE/RL’s Radio Farda breaks through government censorship to deliver accurate news and provide a platform for informed discussion and debate to audiences in Iran.