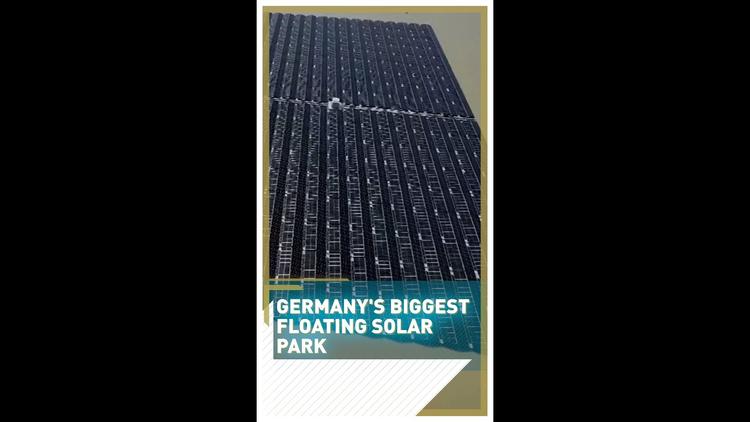 “By mid-September, solar plants in Germany had already generated more electricity in 2022 than in the whole of 2021 or 2020,”Bruno Burger of Fraunhofer ISE wrote on Twitter. Solar power facilities have already fed more than 51 terawatt hours (TWh) into Germany’s power grid this year. The previous record for total annual solar power generation was 50 TWh in 2020, according to Fraunhofer.

This year’s record solar power production is caused by favourable weather conditions and by continuous additions to the country’s power generation capacity, as Germany is ramping up renewables to prepare its planned transition to a climate neutral economy.

The summer of 2022 in Germany was the sunniest, the sixth driest and among the four warmest on record, the country’s National Meteorological Service (DWD) said. Prolonged heat waves had hit Europe one year after heavy rain caused deadly floods in the centre of the continent in 2021.