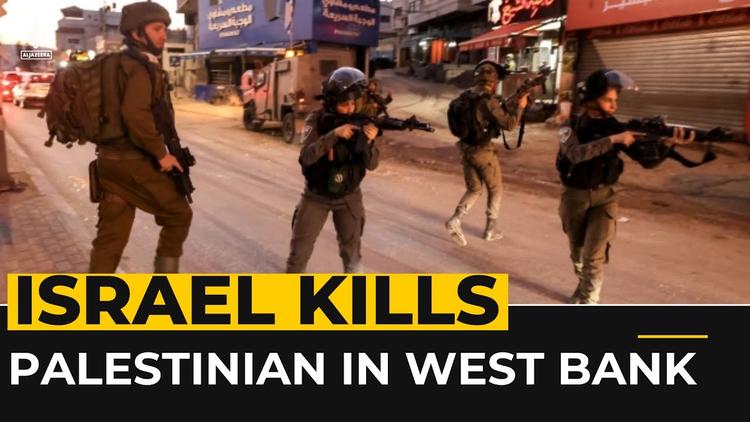 Ann Arbor (Informed Comment) – The European Union has expressed its profound concern about the rash of extra-judicial killings by Israel of Palestinian young men, with ten having been killed recently. This year alone, some 207 Palestinians have been killed by Israeli forces. The new extremist government of Binyamin Netanyahu and his fascist partners in ‘Religious Zionism’ is suspected of having more Palestinians killed since October. Although a ‘shoot to kill policy’ has been on the books for many years, Some observers fear that the new far right government may be resorting to it more often.

An Israeli soldier extrajudiciously kills a young Palestinian man in Hawwara, south of the Occupied West Bank city of Nablus. They then stole the body and took it away in an Israeli military vehicle. How long must we normalize this obscene dehumanization? pic.twitter.com/2Az9vPtitS

Israeli security forces and police often allege that the victims of their police brutality had been involved in a violent attack, in this case allegedly with a knife. Unfortunately for these Israeli security personnel, that doesn’t actually allow a person to shoot someone who has been subdued on the ground and is helpless. That action is a war crime.

Moreover, in the case of Nabil Naasan, for example, charges laid against him of being involved in throwing molotov cocktails before he was shot down have been falsified. Video exonerates him from that charge, however, though too late to save his life.