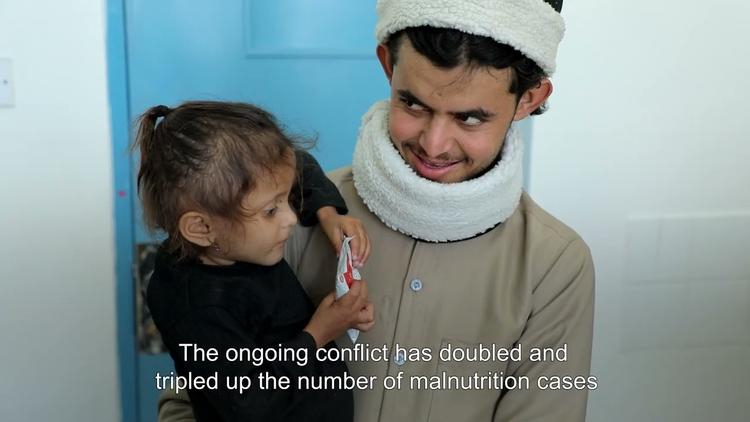 Ann Arbor (Informed Comment) – Russia’s War on Ukraine has added to global inflation along many dimensions, including higher gasoline and fossil gas prices. It has also affected the price of wheat, since Ukraine and Russia used to be responsible for 9% and 19% of global wheat exports. Although wheat shortages of the magnitude that some economists warned about last March have not materialized, the price of wheat is nevertheless higher. In July 2021, wheat went for $6.26 per bushel. In summer 2022, it ranged from $8.65 to $9.55 per bushel – a 30% to 35% increase.

The other thing you need to know is that most famines are not caused by a complete lack of food. They are caused by the price of the food rising beyond the means of some proportion of the population to pay for it.

Yemen imports 90% of its staple foods, and 57% of such food imports are in the form of wheat. In 2021, 40% of Yemen’s wheat imports came from Russia and Ukraine.

This year, Yemen has maintained its imports of wheat by going to other countries, including India and Australia. They have been able to replace a lot of the wheat they lost to the Ukraine War. In summer 2022, wheat prices spiked 35% in Yemen.

A big problem in Yemen is that its major ports of Aden and Hodeida only have warehouses capable of storing 20% of the country’s wheat needs. The other 80% has to be imported constantly and so is vulnerable to volatile prices.

About 3.5 million women and children under five are suffering from acute malnutrition. Another 19 million Yemenis are food insecure, meaning that they are not malnourished but they are only one step away from being malnourished.

The World Food Program aims to support 13 million Yemenis, the most vulnerable, out of 29 million Yemenis. It focuses on the poorest 13 million, giving emergency food assistance in 2022. The World Food Program had to reduce the amount of food it distributes because of the rise in the price of wheat and other grains. WFP can now only afford to give out 60% of the food basket portions it had earlier provided

Some of the shortfall from Ukraine was made up from other suppliers. But one of them, India, has now banned further exports of local grain to make sure Indians are fed first.

So, no, the shortfall in Russian and Ukrainian wheat did not cause an absolute lack of wheat. It did cause wheat to be more expensive, and for aid agencies to cut back because of budgetary reasons on how much wheat they could give to the poor.