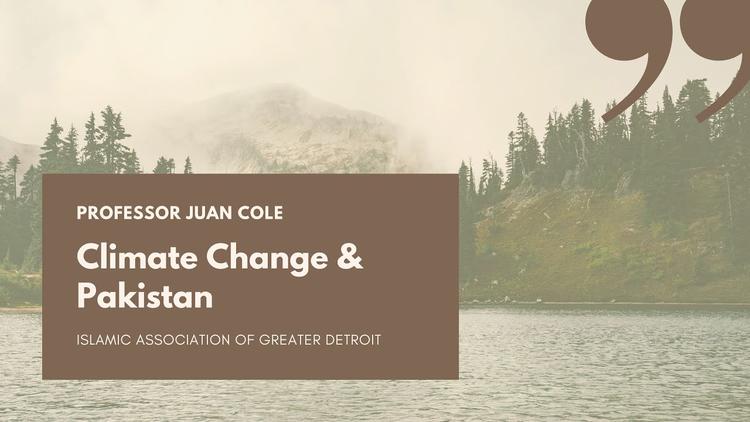 Ann Arbor (Informed Comment) – Here is a talk I recently gave about the mega-flood this fall in Pakistan, which affected 33 million people, inundated a third of the country at one point, and caused between $15 billion and $30 billion in damages, including to crops and food supplies at a time when the Ukraine War has already increased global food insecurity. The video and the powerpoint slides are below.

I had written about this catastrophe, “The massive monsoon floods that affected 33 million people in Pakistan, destroyed 1.3 million homes, turned the southern province of Sindh temporarily into a new inland sea nearly 70 miles across, and killed off 80% of the country’s livestock was in part fueled by the human-caused climate emergency. So argues a new paper by Friederike E. L. Otto et al., “Climate change likely increased extreme monsoon rainfall, flooding highly vulnerable communities in Pakistan,” is up at World Weather Attribution.

Some 45% of the cotton crop has been lost, along with billions of dollars in food crops, raising the specter of widespread starvation. $30 billion in damage has been done. 11 million people in Pakistan are newly food insecure.

Climate scientists are very careful about attribution. But these scientists wrote, “we found that the 5-day maximum rainfall over the provinces Sindh and Balochistan is now about 75% more intense than it would have been had the climate not warmed by 1.2C, whereas the 60-day rain across the basin is now about 50% more intense, meaning rainfall this heavy is now more likely to happen.”

The scientists are confident that the maximum five-day rainfall during Pakistan’s monsoon has been turbocharged by heating up the earth and its oceans.

They note, “The record rainfall that fell between 1st-31st August over Sindh and Balochistan were 726% and 590% of the usual totals for August in the respective regions … Pakistan as a whole received 243% more rainfall than usual during this period.”

So here is the talk:

And here are some slides: 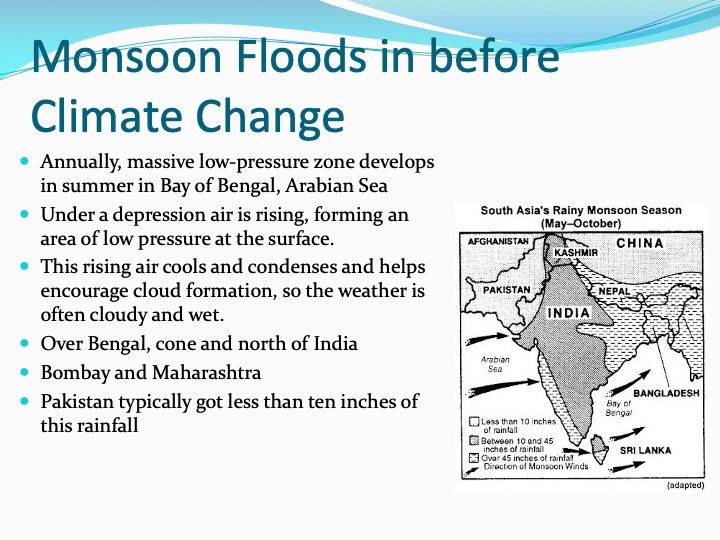 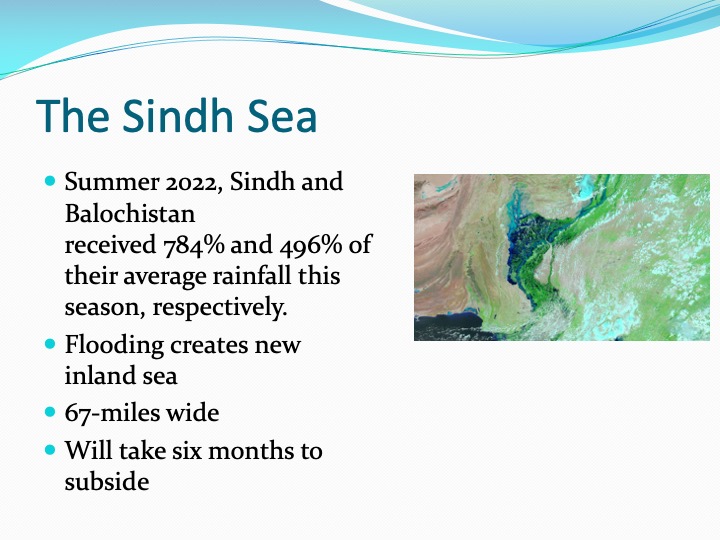 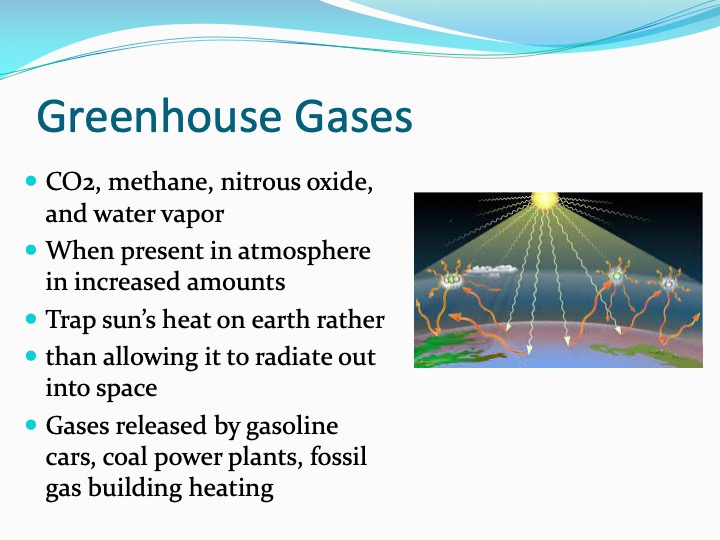 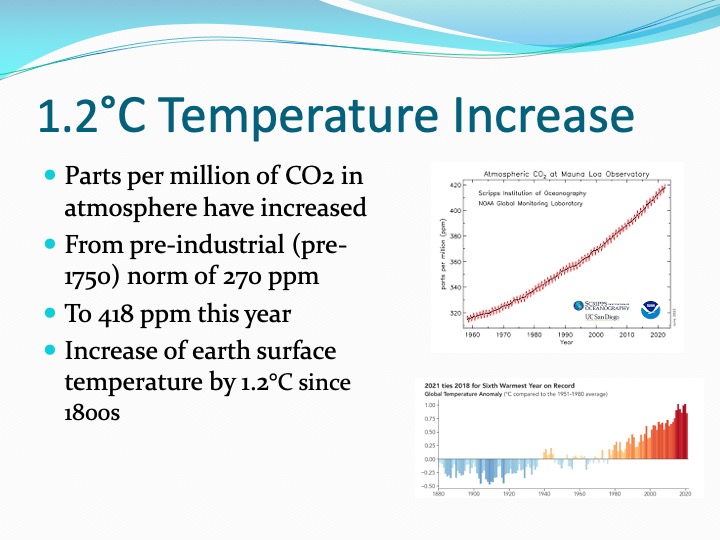 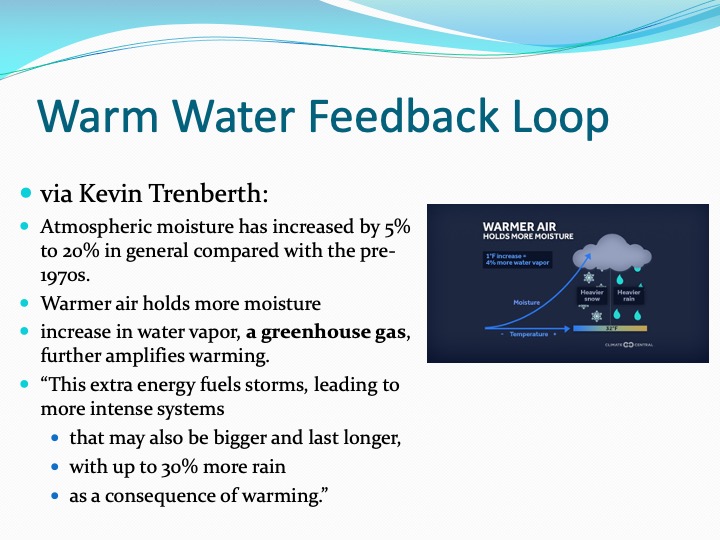 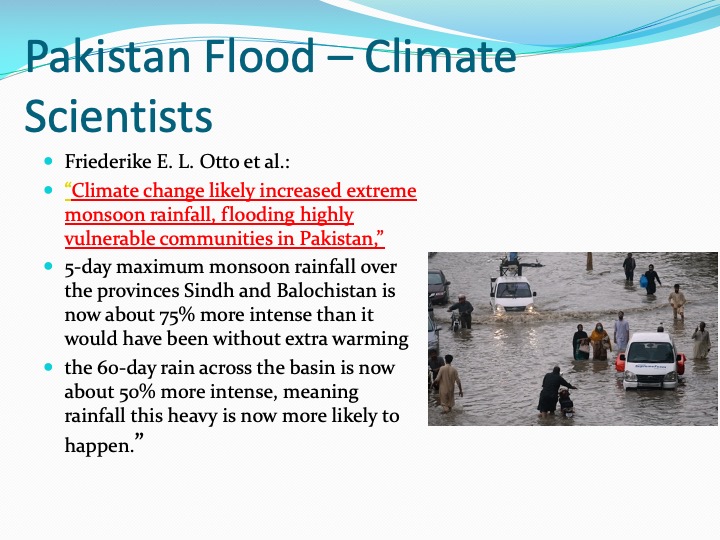 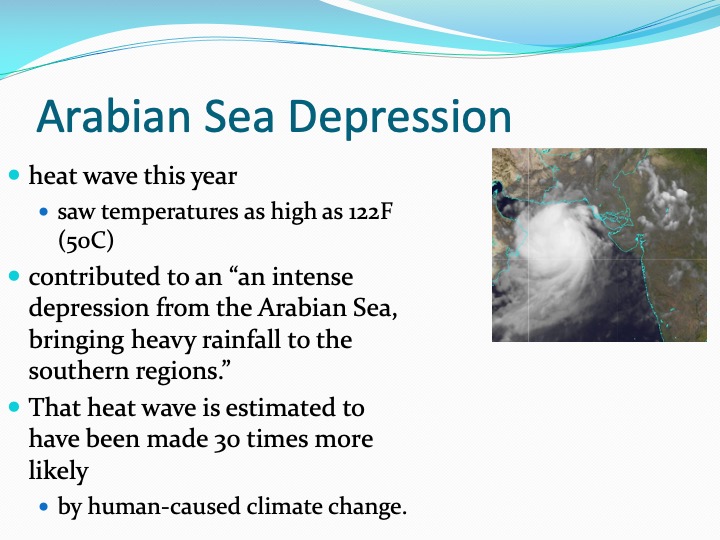 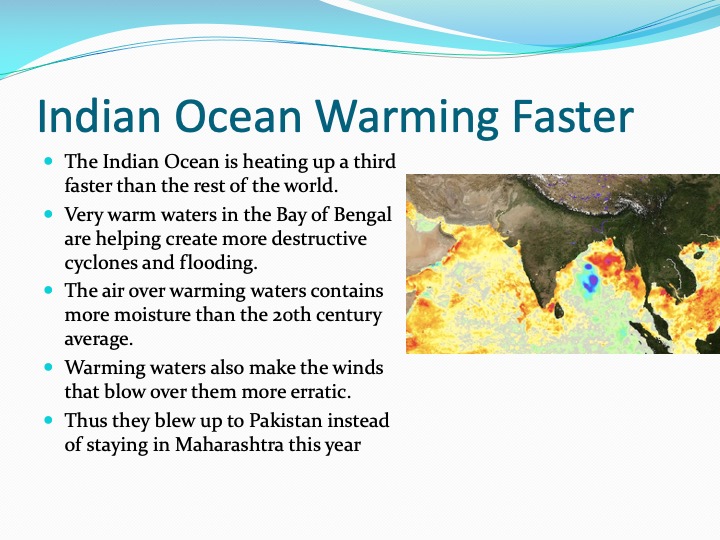 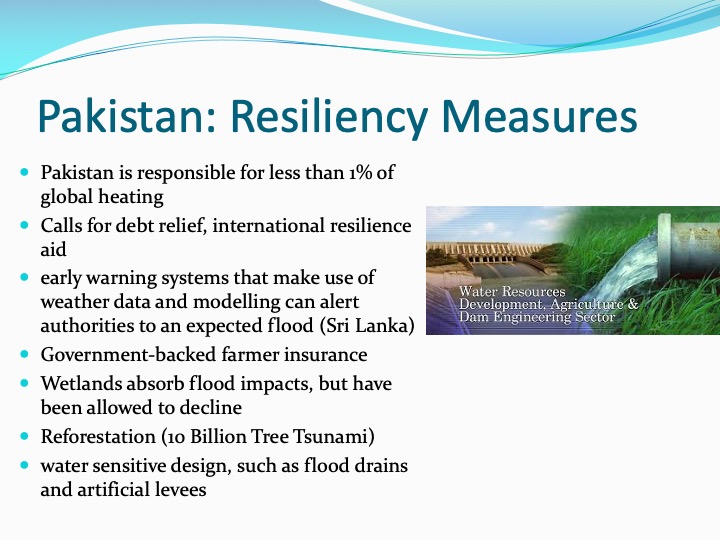