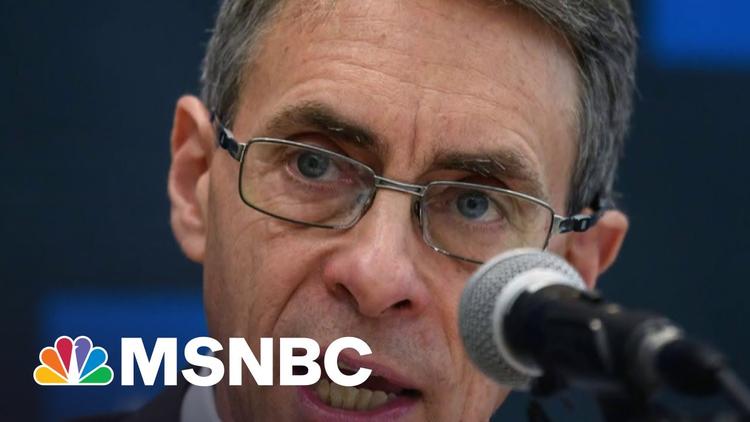 Lawrence S. Bacow
President, Harvard University
president@harvard.edu
Dear President Bacow:
We write on behalf of the Middle East Studies Association of North America (MESA) and its Committee on Academic Freedom to express our grave concern about the July 2022 decision by Douglas Elmendorf, dean of faculty of the Harvard Kennedy School, to reject the appointment of Kenneth Roth as a senior fellow of the school’s Carr Center for Human Rights Policy. This politically motivated decision is an egregious violation of the principles of academic freedom and an insult to one of the world’s leading human rights organizations. It also makes a mockery of Harvard’s avowed commitment to human rights.
MESA was founded in 1966 to promote scholarship and teaching on the Middle East and North Africa. The preeminent organization in the field, the Association publishes the International Journal of Middle East Studies and has nearly 2,400 members worldwide. MESA is committed to ensuring academic freedom and freedom of expression, both within the region and in connection with the study of the region in North America and elsewhere.
Kenneth Roth served as executive director of Human Rights Watch (HRW) from 1993 to 2022 and is highly regarded within the international human rights community. Given his experience and stature, his appointment as a senior fellow at the Carr Center was enthusiastically welcomed by the center’s leaders and affiliates. However, according to a recent article in The Nation, Dean Elmendorf barred Roth from taking up this position because some of the Harvard Kennedy School’s donors deemed Roth and HRW overly critical of Israel’s policies and actions toward the Palestinians subject to its control. These donors were apparently especially unhappy about HRW’s conclusion, in an April 2021 report, that certain Israeli policies and practices in the Palestinian territories it occupies amount to the crimes against humanity of apartheid and persecution.
Under Roth’s leadership HRW released numerous reports documenting and denouncing violations of human rights by governments around the world, including governments and organizations in the Middle East and North Africa, among them Iran, Syria, Saudi Arabia, the Palestinian Authority, Hamas and Hizbullah as well as Israel. Nonetheless, apparently bowing to pressure from donors who find any criticism of Israel unacceptable and illegitimate, Dean Elmendorf told a Kennedy School faculty member that Roth would not be permitted to take up the fellowship because of his and HRW’s alleged “anti-Israel bias.”
It is clear that Kenneth Roth was denied this appointment because under his leadership HRW insisted on holding Israel to the same standards that it holds other governments. We note that the same accusation of “anti-Israel bias” has been directed at other respected human rights organizations, including Amnesty International and B’Tselem, Israel’s leading human rights organization, both of which have documented that country’s violations of Palestinians’ human rights. It is clear that a double standard is at work here whereby those who regard themselves as defenders of Israel use their influence to try to ensure that that country is not held to commonly accepted standards of human rights – and that those who insist on doing so are sanctioned and vilified.
We regard Dean Elmendorf’s decision as a violation of the Harvard Kennedy School’s avowed commitment to academic freedom and as a crude politicization of an academic appointment that should have been made strictly on the basis of merit. Submitting to the dictates of donors with a political agenda also undermines the school’s claims to independence and integrity. We therefore call on Dean Elmendorf to rescind his earlier decision and approve the appointment of Kenneth Roth as a senior fellow of the Carr Center. We also call on you as president of Harvard University to conduct a thorough and transparent investigation of how and why Dean Elmendorf made his decision and to take all necessary measures to ensure that politically motivated donors are not permitted to influence academic appointments.
We look forward to your response.
Sincerely,
Eve Troutt Powell
MESA President
Professor, University of Pennsylvania