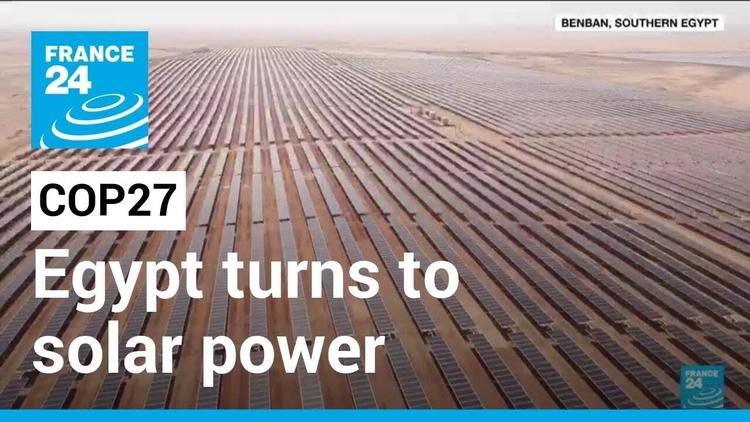 ( Middle East Monitor ) – In 2022, the biggest energy issue in the Middle East was Organisation of the Petroleum Exporting Countries (OPEC) oil cut as the world economy entered into a period of ‘heightened uncertainty and rising challenges’. In October, OPEC cut its 2022 forecast for growth in world oil demand for a fourth time since April and also trimmed next year’s figure, citing slowing economies, the resurgence of China’s COVID-19 containment measures and high inflation.

On the other hand, Russia’s invasion of Ukraine in 2022 has become a factor that increases the importance of the Middle East in terms of regional and global energy policies. Especially in the European-centred energy crisis that started with Russia’s intervention in Ukraine, energy resources in the Middle East began to be considered as an alternative. This brought about the increasing importance of the Middle East in global politics. As a matter of fact, it is possible to evaluate the gap left by the USA in the regional policy of 2022 as a year that China is trying to take centre stage. The Middle East has an important place in the “Belt and Road Project” designed by China as the “New Silk Road”. China is trying to become an effective power on the energy policy as well as the trade line it wants to establish.

Relatedly, the Middle East is an indispensable energy source for China. Being the world’s largest oil importer, China imports more than 10 million barrels of crude oil per day, half of which is from Middle Eastern countries. According to the Arab League Educational, Cultural and Scientific Organisation, trade between Sino-Arab countries has increased nearly 10 times in the last 17 years. The trade volume between the two sides increased from $36.7 billion in 2004, when the China-Arab Cooperation Forum was established, to $330 billion in 2022. Looking at the 2022 data, there is a decrease in crude oil imported by China from Russia compared to the first quarter of 2022. In 2022, significant increases were seen in import rates from Middle Eastern countries such as Iraq, United Arab Emirates, Oman and Kuwait. The Strait of Hormuz is used as a transit route in order to meet its energy need.

It was also remarkable that China held a China-Arab Countries summit in Riyadh, the capital of Saudi Arabia, in December 2022. At this point, one of the most important countries is Iraq. After the elections were held in Iraq in 2021, a government could be formed in more than a year. While the new Prime Minister of Iraq, Mohammed Shia Es-Sudani, first took steps in domestic politics, he seems to continue the “balance in foreign policy” approach, which tended to become more visible during the period of Mustafa Al-Kazemi. Sudani’s participation in the China-Arab Countries Summit and the statements he made there are remarkable in this sense. Sudani expressed his willingness to be a part of Iraq’s “New Silk Road”. At this point, it would not be wrong to say that Iraq is trying to relieve itself through cooperation in the region.

For decades, the Middle East has derived its wealth from its plentiful reserves of oil and gas. Middle East countries started to follow global pattern on renewable energy. Energy Transition in the Middle East shows that the power mix in Middle Eastern countries is dominated by thermal power, which accounted for more than 90 per cent of the total energy consumption in 2022, with the main source of fuel being natural gas. Despite the lack of energy policies and technology for renewables in the region, rich Gulf countries such as Qatar and the UAE have taken robust initiatives to enforce policies in their individual domains. One such example is the regulatory policy for electric vehicle (EV) charging infrastructure released by the Abu Dhabi Department of Energy in May 2022, aiming to establish a concrete framework for the ownership and management of EVS.

In 2023, the Middle East should not keep all their energy sources in one basket. As world oil demand in 2023 will rise by 2.25 million barrels per day (bpd), or about 2.3 per cent, according to the Mc Kinsey report, the region must find another way to produce energy. Oil and gas corporations in the region should explore sustainable substitutes to current energy generation methods, diversifying their assets, pouring funds into the development of renewable technology, such as solar, wind, nuclear, hydro and bio power. In that regard, emission capture Technologies for clean environment will play a key role in reducing the environmental impact of oil and gas operations in the region for the future of young generations.