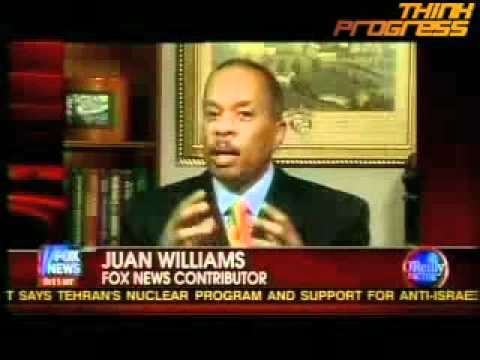 One terrorist attack was carried out in 2009 in all Europe by persons of Muslim heritage (I do not say ‘by a Muslim’ because terrorism is forbidden in Islamic law).

That is right. Out of hundreds. Exactly one.

After all that nonsense spewed on the internet and Fox Cable News about the danger of Muslims to Europe, and all the ethnic profiling and other discrimination against Muslims, it turns out that not only is their religion not dangerous, even the persons who depart from it into extremism and terrorism are tiny in number. Now it would not be right to profile or generalize about Basques, the Real IRA, etc., either. But even by the lights of the bigoted, it would be a waste of time to obsess about Muslims on this evidence.

As for the European far left and far right, those it is all right to generalize about and to conclude that they are, like, very dangerous. Two words: Stalin and Hitler. Extremists of Muslim heritage have killed a few thousands of people over the past century. European political extremists have killed tens of millions.

This sort of datum is why National Public Radio was right to fire commentator Juan Williams for saying he gets nervous when he sees people in Muslim garb on an airplane.

Think Progress has the video of Williams’ weird appearance on the odious Bill O’Reilly.

Next Williams will be announcing that he sympathizes with the white police officers who get nervous when they see people dressed like African-Americans traveling in automobiles.

(Some commenters brought up free speech! No one has a ‘right’ to be hired by NPR, so this is not a free speech issue.

Generalizing about entire ethnic groups in a negative manner is bigotry, of which Williams is guilty. The airwaves in the United States are technically a public good, like the water, which the government has licensed. We don’t use public goods for racist purposes in this country, and shouldn’t. The Muslim-American community has a right not to be characterized as being in general dangerous, since almost none of them is dangerous. Substitute any other American ethnic group for Muslim in what Williams said (“I get nervous when I see x on airplanes”) and it is easy to see how wrong it is. Think about all the airplane hijackings you’ve heard of and you’ll see that stray members of various ethnic groups have been involved, but no one would tar everyone in that group with a desire to take planes to Havana at gunpoint. If anyone cannot see how wrong it is to generalize from small numbers of deviants in a marked ethnic community to everyone in that community, they need ethics 101.)