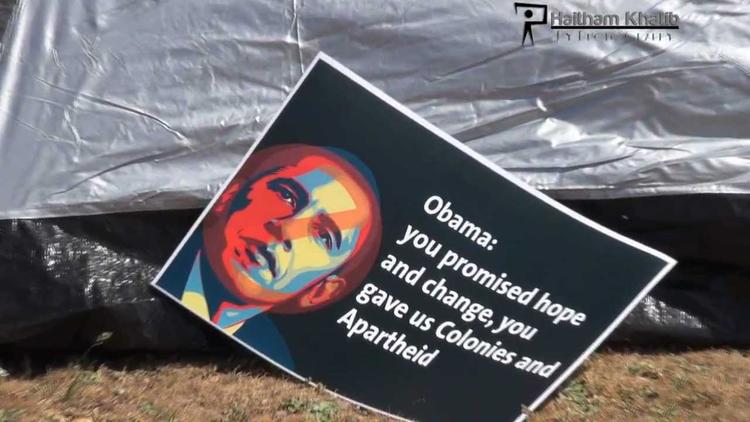 Aljazeera English reports on Obama’s opening remarks on arrival in Israel, and how he called Palestine the historic homeland of the Jews but neglected to mention the Palestinians. Non-Jewish Palestinians have lived in geographical Palestine for nearly 2000 years, first as Christians and after the Muslim conquest gradually becoming majority Muslim (and they been the vast majority of inhabitants for much of that time). Since Judaism probably did not emerge from the Canaanite people/religion until the 1000s BC or later, and since by 1000 AD most Jews in Palestine had converted to other religions and the Jewish presence there was thereafter slight until the late 19th century, the non-Jewish presence in that land has arguably been as or more significant than the Jewish-majority period.

Palestinians in Israel, the West Bank and Jordan very nearly equal the number of Jews in Israel and the West Bank, and the two populations will likely be equal by 2020. The difference is that the Jews and the Palestinian-Israelis are citizens in a state and have the civil rights that come with citizenship. The 4 million Palestinians in Gaza and the West Bank are stateless, and have no firm rights against arbitrary arrest and imprisonment (including of their children), against restrictions on the rights of assembly and speech, or against being abruptly deprived of their property and water rights by the Occupying population. Human rights violations against the Palestinians are documented by B’tselem.

PM Binyamin Netanyahu did mention the Palestinians and said he wanted peace with these neighbors, which manifestly is a lie, since he is daily stealing more of their land and oppressing them. He wants peace with them the way the white southerners in the US wanted peace with African-Americans during Jim Crow.

The USG Open Source Center translates an item from the Ma’an News Agency in Arabic on the tent protest and its suppression by Israeli forces:

A report posted at 1446 GMT cites Jawad Siyam, head of the Wadi Hulwah Information Center, saying that on 20 March, IDF forces raided the Ahfad Yunus neighborhood and “handed activists orders to remove their tents and leave the area, under the pretext that it is closed military zone.” The report notes that “dozens of Palestinian and foreign activists” set up tents on land of the Al-Ayzariyah village which are in danger of confiscation for the Israeli E1 project.

And here is raw video of a Palestinian tent protest: 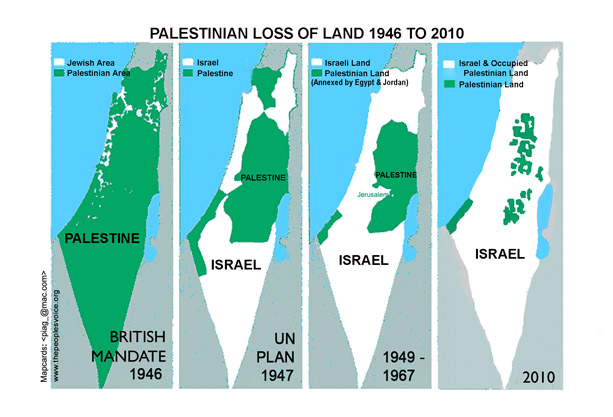