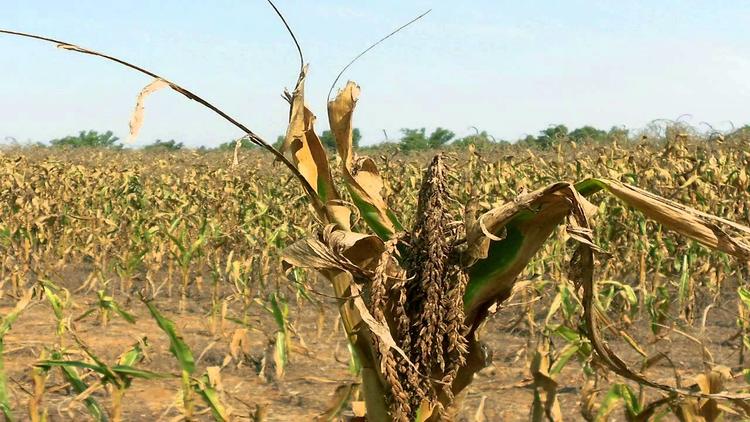 1. A warmer planet will spur aggression and violence, according to UC Berkeley scientists. 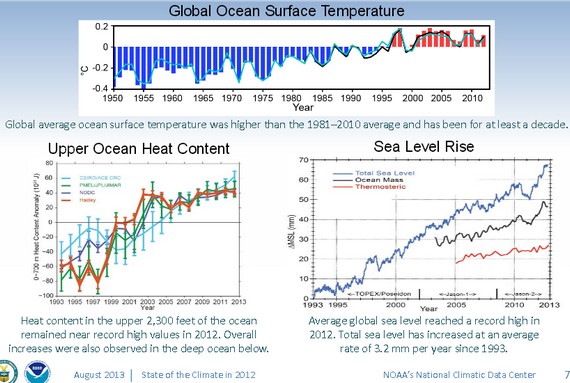 4. The oceans are rising, threatening coasts and low-lying cities like Miami and New Orleans. Likewise, according to the same study, sea levels are rising like never before since human beings have been keeping records: “Average global sea level reached a record high in 2012. Total sea level has increased at an average rate of 3.2 mm per year since 1993.”

“With climate change, certain areas of the United States, like the great Plains and Upper Midwest, will be at a greater risk of burning by the end of the 21st-century. Areas like the Mountain West that are prone to burning now will see even more fires than they do today.

6. Arctic sea ice, as it melts, fractures and forms pools on the surface, is becoming darker and less reflective. It is no longer reflecting as much sunlight back into outer space, allowing it onto earth and accelerating global warming.

7. The melting of tundra in the East Siberian Arctic shelf could cause a sudden release of massive amounts of methane, costing the world economy $60 trillion.

8. Climate has changed in past eons because of things like varying volcanic activity, meteor strikes, and so forth. But human beings in this century are putting so many billions of metric tons of carbon dioxide into the atmosphere annually that they are causing climate change at a place orders of magnitude faster than anything in the archeological record. Species often went extinct even during the slower climate change eras of the distant past. The current change event will almost certainly kill off large numbers of species, including much of ocean life.

9. The ozone hole over the Antarctic, caused in part by human-produced chemicals, may be speeding up global warming.

10. Hydraulic fracturing or “fracking” of subterranean natural gas has been hailed as making available a fuel that burns cleaner than coal. But the National Oceanic and Atmospheric Administration has recently done flyovers of fracking sites in Utah and found disturbing evidence of substantial methane emissions. Methane is a very powerful and dangerous greenhouse gas that would more than cancel out the benefit of natural gas over coal.