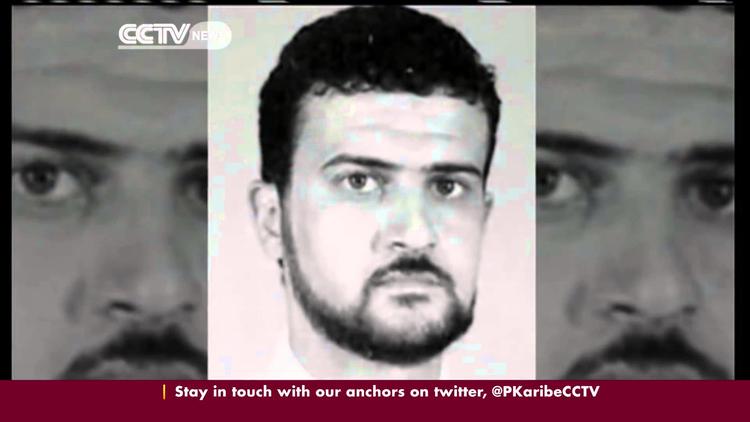 Early morning on Thursday, today, the news came of the abduction of Libyan Prime Minister Ali Zeidan from a hotel in the capital, Tripoli.

He was released Thursday afternoon.

It is not clear which armed group took him captive.

Zeidan broke with Gaddafi in 1980 and helped found a leftist opposition group. He lived in exile in Switzerland as a human rights activist for decades. He was elected prime minister after the relatively successful parliamentary elections of summer, 2012.

Also on Monday, US special ops forces managed to track down and arrest Abu Anas al-Libi, one of the masterminds of the 1998 bombings of US embassies in Tanzania and Kenya. Al-Libi was spirited away to a US vessel in the Mediterranean and is now being interrogated. Most Libyans oppose al-Qaeda, but many were upset by this affront to their national sovereighty.

CTTV has a video report:

Libyan radicals, a small fringe, pledged to make take revenge on Zeidan, assuming that behind the scenes he must have consulted with Washington on the taking of al-Libi.

Update: This alleged collaboration with the US was apparently the motive given for the abduction. But we should be suspicious of stated motives. This militia may just want a different prime minister who would pay them better. If they had been al-Qaeda-linked they wouldn’t have released him. He says he won’t resign, despite the incident. I’d say hd needs an army.

Libya had been ruled for 42 years by Muammar Gaddafi through STASI-like ‘revlolutionary committees’ and military units loyal to the president. In the aftermath of the 2011 overthrow of Gaddafi, these forces collapsed and left behind a vacuum of power. The government did not move fast enough to train a new nationalist military. Oddly, it seemed to get little help with training from the US and Western Europe.

Libya has been dominated by the militias thrown up during the revolution of 2011. It has also suffered from a concerted campaign of terrorism by shadowy terrorist groups, especially in the eastern city of Benghazi. This summer, striking oil workers, militiamen and eastern autonomists have cut in half Libya’s annual oil production by taking over the petroleum facilities. These actions may have weakened the government further by bringing into question its ability to pay government workers.