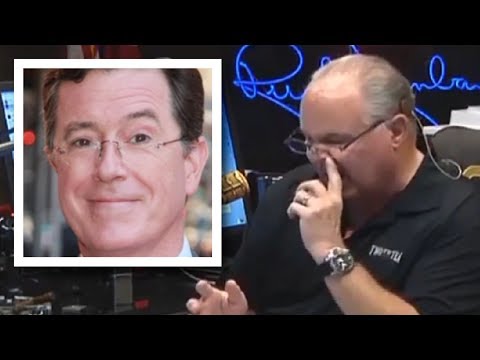 This could be the single event that our grandchildren — well, the privileged ones who know how to read and have access to e-books and such — will know as the straw that broke the left wing’s back. No less of a historian than Rush Limbaugh declared…