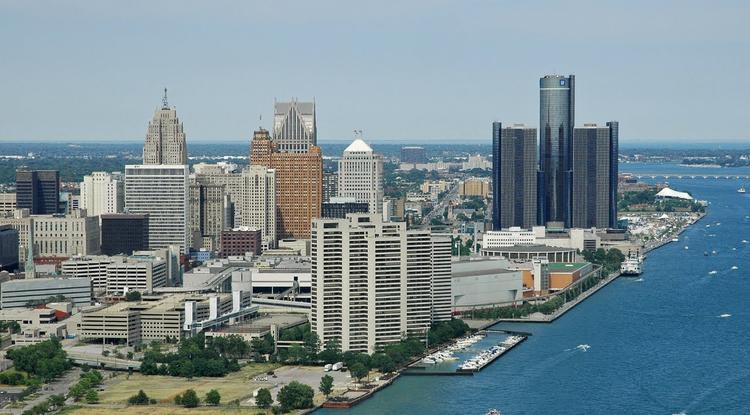 United Nations experts declared Wednesday that the city of Detroit's shut-off of water to thousands of residents who are unable to pay their bills "constitutes a violation of the human right to water" and may be discriminatory against African-Americans.

“If these water disconnections disproportionately affect African Americans they may be discriminatory, in violation of treaties the U.S. has ratified,” said Farha.

The statement comes in response to last week's plea from concerned organizations for the United Nations to intervene to stop Detroit from denying water to its residents.

The Detroit Water and Sewerage Department has been cutting off water to homes where residents have fallen behind on their water bills, escalating these disconnections in June to 3,000 a week. In a city with a poverty rate near 40 percent, and unemployment far above the national average, nearly half of all residents are behind on their water bills and tens of thousands of households are slated for water disconnection.

Meanwhile, the city is also aggressively hiking water rates, with the city council approving an 8.7 percent increase in water rates last week in addition to climbing prices over the past decade.

The aggressive water shut-offs are "indicative of broader, systematic issues resulting from decades of policies that put profits before people," declared Food and Water Watch, the Blue Planet Project, The Michigan Welfare Rights Organization and The Detroit People’s Water Board in a joint statement released Wednesday.

Many suspect that the drive to shut off water is part of a city plan, backed by Emergency Manager Kevyn Orr, to privatize the Detroit Water and Sewerage Department.

The disconnection of water is creating a "major" crisis across the city, warn the groups. “Two-thirds of these shutoffs are occurring in homes with children. In addition to not being able to bathe, prepare food and flush toilets, many are fearful that their children will be taken from them if they report any problems related to their water," reads the joint statement from concerned organizations.

They add, "We are relieved that the United Nations has issued a statement declaring these massive water shutoffs a human rights violation, but now what? Can there be any hope or even an expectation that poor, working families will be allowed to access water without giving up their first born child? Unfortunately, many in Detroit have lost all hope."