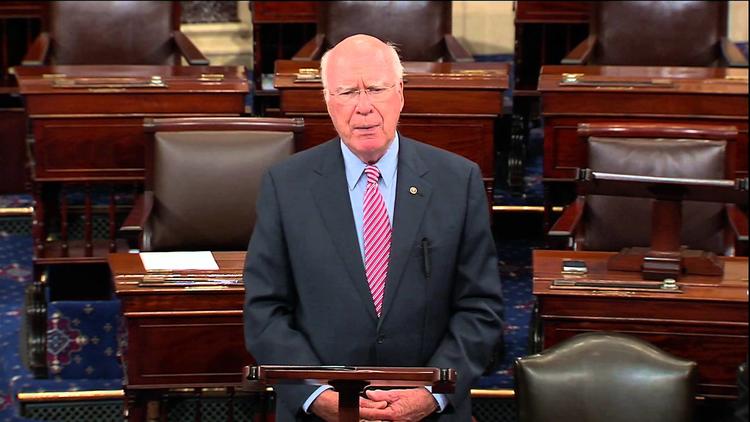 The Patriot Act continues to wreak its havoc on civil liberties. Section 213 was included in the Patriot Act over the protests of privacy advocates and granted law enforcement the power to conduct a search while delaying notice to the suspect of the search. Known as a “sneak and peek” warrant, law enforcement was adamant Section 213 was needed to protect against terrorism. But the latest government report detailing the numbers of “sneak and peek” warrants reveals that out of a total of over 11,000 sneak and peek requests, only 51 were used for terrorism. Yet again, terrorism concerns appear to be trampling our civil liberties.

Throughout the Patriot Act debate the Department of Justice urged Congress to pass Section 213 because it needed the sneak and peak power to help investigate and prosecute terrorism crimes “without tipping off terrorists.” In 2005, FBI Director Robert Mueller continued the same exact talking point, emphasizing sneak and peek warrants were “an invaluable tool in the war on terror and our efforts to combat serious criminal conduct.”

What do the reports reveal? Two things: 1) there has been an enormous increase in the use of sneak and peek warrants and 2) they are rarely used for terrorism cases.

First, the numbers: Law enforcement made 47 sneak-and-peek searches nationwide from September 2001 to April 2003. The 2010 report reveals 3,970 total requests were processed. Within three years that number jumped to 11,129. That’s an increase of over 7,000 requests. Exactly what privacy advocates argued in 2001 is happening: sneak and peak warrants are not just being used in exceptional circumstances—which was their original intent—but as an everyday investigative tool.

Section 213 may be less known than Section 215 of the Patriot Act (the clause the government is currently using to collect your phone records), but it’s just as important. The Supreme Court ruled in Wilson v. Arkansas and Richards v. Wisconsin that the Fourth Amendment requires police to generally “knock and announce” their entry into property as a means of notifying a homeowner of a search. The idea was to give the owner an opportunity to assert their Fourth Amendment rights. The court also explained that the rule could give way in situations where evidence was under threat of destruction or there were concerns for officer safety. Section 213 codified this practice into statute, taking delayed notice from a relatively rare occurrence into standard operating law enforcement procedure.

The numbers vindicate privacy advocates who urged Congress to shelve Section 213 during the Patriot Act debates. Proponents of Section 213 claimed sneak and peek warrants were needed to protect against terrorism. But just like we’ve seen elsewhere, these claims are false. The government will continue to argue for more surveillance authorities—like the need to update the Communications Assistance to Law Enforcement Act—under the guise of terrorism. But before we engage in any updates, the public must be convinced such updates are needed and won’t be used for non-terrorist purposes that chip away at our civil liberties.