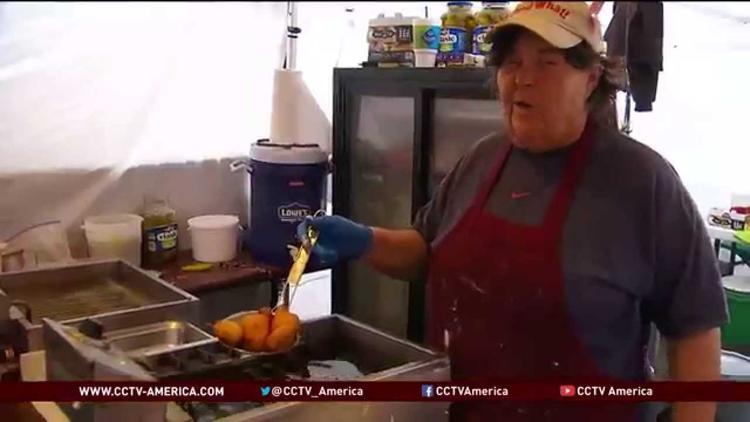 “In the United States, the gap between rich and poor is the highest it has been since 1928. This gap is painfully obvious in a state like Arkansas. CCTV America’s Sean Callebs visited Little Rock to speak to residents about their concerns as part of our ongoing series, Route 2014: The Road to the U.S. Election.”