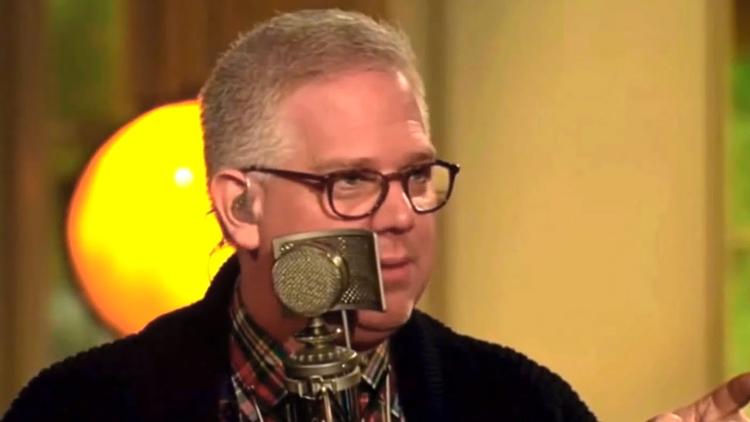 “”The conservative commentator Glenn Beck failed to persuade a federal judge to dismiss a defamation lawsuit by a Saudi Arabian student who Beck repeatedly accused of involvement in and being the “money man” behind the 2013 Boston Marathon bombing.

U.S. District Judge Patti Saris in Boston on Tuesday said Abdulrahman Alharbi’s allegations “easily permit an inference” that Beck, his company The Blaze Inc, and a distributor of his radio show were negligent toward him over Beck’s comments.

Alharbi, 21, had been a spectator near the marathon’s finish line on April 15, 2013, suffering minor injuries when two homemade pressure-cooker bombs ripped through the crowd. He was later mentioned in news reports as federal authorities briefly investigated him, and quickly concluded he had no involvement.

The lawsuit claimed that Beck made repeated false statements about Alharbi on his radio show, including that he helped fund the bombing, even after the probe was dropped.”* The Young Turks host Cenk Uygur breaks it down.”

The Young Turks: “Glenn Beck Sued For Defamation By Saudi He Constantly Defamed”