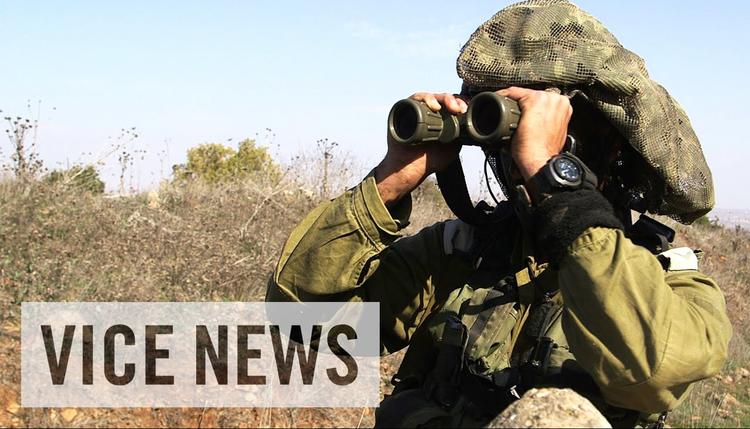 “In August, al Nusra Front jihadists took control of Syria’s side of the border crossing with Israel and kidnapped over 40 United Nations peacekeepers — who have since been released. Now, al Nusra Front is attempting to draw Israel into Syria’s civil war and escalate region-wide instability.

But al Nusra Front, an al Qaeda-affiliate, isn’t Israel’s only threat from Syria. President Bashar al-Assad’s military, in a possible effort to bait Israel into its civil war to shore up Arab sympathies, has been lobbing mortars across the border. Just a few weeks ago, the Israeli military shot down a Syrian plane flying over the Golan Heights — the first time it has done so since the 1980s.

In our upcoming series, VICE News travels to Israel’s “quiet border” in the Golan Heights, where members of al Nusra Front are now a visible threat.

Check out the VICE News beta for more: http://vicenews.com”