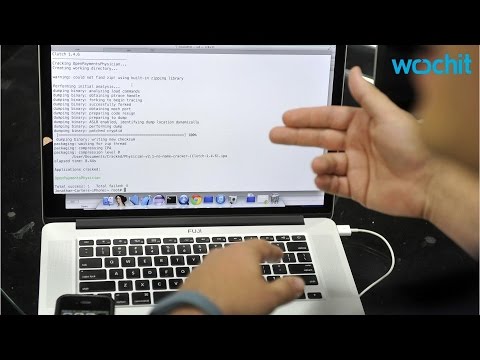 Following a terrorist attack, it is not uncommon to hear calls from politicians and government officials for increased surveillance. Fear and grief can lead to quick “solutions” that have significant consequences; as we pointed out last week, some of the most far-reaching surveillance and law enforcement powers around the world were devised in the wake of tragedies.

That’s why what we’re hearing this week—in the wake of the attack on Charlie Hebdo—alarms us. On Friday, French Prime Minister Manuel Valls suggested that “it will be necessary to take further measures” to address the threat of terrorism, despite the fact that French intelligence had collected “reams of intelligence” on the terror suspects, and despite a draconian anti-terror law established last November. As our German colleagues point out in a joint statement, France already has some of the strictest security measures in Europe.

Although Valls also stated that no law should be “built in haste,” our friends at French advocacy group La Quadrature du Net noted that in the days following the attack, the government notified Brussels (as required by law) of their intent to administratively block websites without judicial review under LOPPSI that incite, glorify, or justify terrorism. The decree was submitted under emergency seal allowing the French government to disappear whatever websites they deem unfit.

In neighboring Britain, domestic intelligence chief Andrew Parker has demanded greater authority for spies to counter extremism. On Thursday, Parker “warned against an atmosphere in which privacy was ‘so absolute and sacrosanct that terrorists and others who mean us harm can confidently operate from behind those walls without fear of detection’.” Prime Minister David Cameron followed up on Monday to say that, if he wins the election, he would “increase the authorities’ power to access both the details of communications and their content,” according to the BBC.

In his comments, Parker also alluded to cooperation from Internet companies. In the UK, Internet service providers already readily cooperate with law enforcement, agreeing recently to install reporting buttons for terrorist content, but the UK government has continued to press for more compliance from intermediaries.

Italian authorities are planning new legislation that would enable the government to seize the passports of those suspected of traveling to Syria to join the Islamic State. Interior Minister Angelino Alfano stated Friday that Italy also needed “greater access to conversations between extremists online,” demanding help from Internet companies to provide the Italian government with better access to such data in order to create a “black list” of those who pose a security threat.

Politicians in the United States have also evoked the Charlie Hebdo attack in an attempt to justify existing surveillance programs. A report from the National Journal summarized public statements from Republican senators; one such statement, from Sen. Lindsey Graham (R-SC), read:

Mass surveillance doesn’t only infringe on our privacy, but also our ability to speak freely. As a recent PEN American study found, for writers around the world, surveillance has the effect of chilling speech. The knowledge, or even the perception of surveillance, can prompt writers to think twice before touching upon a given issue.

Let us resist attempts to use this tragic moment as an opportunity to advance law enforcement surveillance powers. Freedom of speech can only thrive when we also have the right to privacy.

Technology News: “Experts: Internet Privacy Will Be Hard to Find in 2025”