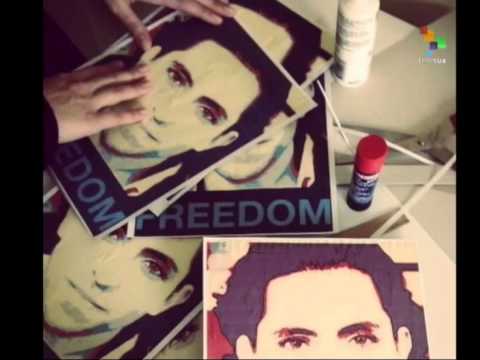 King Abdullah of Saudi Arabia should overturn the lashing and prison term for a blogger imprisoned for his views and immediately grant him a pardon. Saudi authorities lashed Raif Badawi 50 times on January 9, 2015, in front of a crowded mosque in Jeddah, part of a judicial sentence of 1,000 lashes and 10 years in prison for setting up a liberal website and allegedly insulting religious authorities.

The charges against Badawi are based solely on his peaceful exercise of his right to free expression, Human Rights Watch said. Badawi established his online platform in 2008 to encourage debate on religious and political matters in Saudi Arabia. Saudi authorities have detained Badawi in Jeddah’s Buraiman prison since his arrest on June 17, 2012.