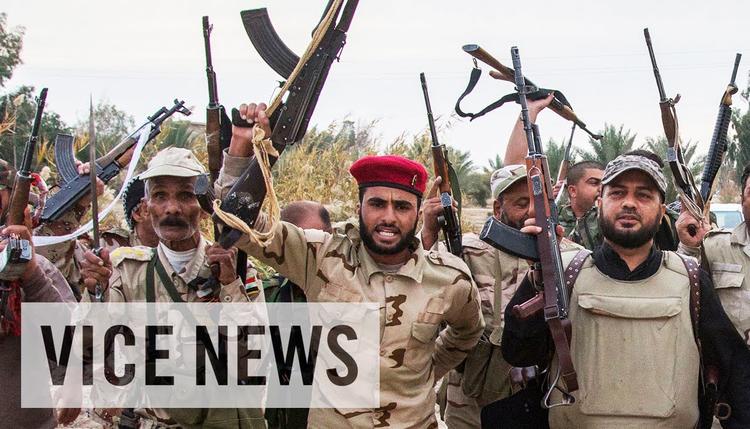 “Last summer, the group known as the Islamic State of Iraq and Syria (ISIS) swept from Syria into northern Iraq, routing Iraqi security forces and seizing the city of Mosul. Soon afterward, the group declared the establishment of a dubious “caliphate” in the area it controls and rebranded itself the Islamic State. With Iraq’s army weakened and radical militants advancing on Baghdad, the country’s Iran-backed Shia militias — which have their own history of sectarian abuses — fought back, halting the Islamic State’s progress.

The militias have successfully combated Islamic State fighters on the ground with the assistance of air strikes from a US-led military coalition. But their growing influence within Iraq’s government amid accusations that they have harmed Sunnis in areas that they control has led many to fear that the militias threaten the country’s fragile sectarian and political balance.

VICE News traveled to Iraq in December to witness firsthand how Shia militias are taking the fight to the Islamic State, and to document the fallout of their controversial rise to power.”

VICE News: “The Battle for Iraq: Shia Militias vs. the Islamic State”