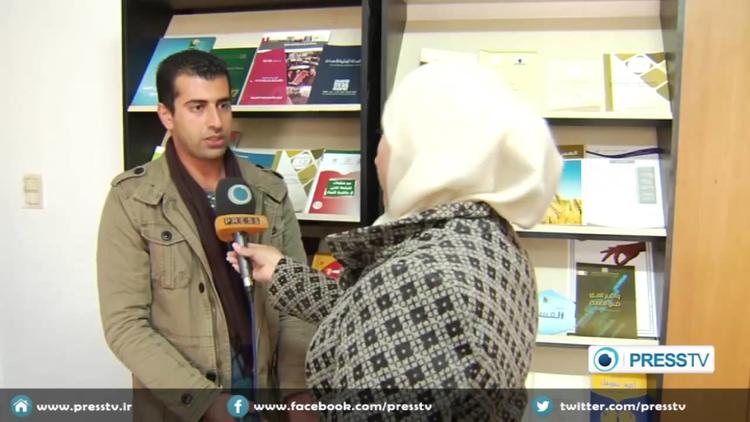 France-based utility giant Suez Environnement said Wednesday that, because of political sensitivities, it has decided not to take part in a cable car project linking West Jerusalem to the annexed Eastern sector.

The project, run by the Jerusalem city council, has stoked controversy over the Israeli cable car’s planned route, which passes through parts of mostly Palestinian East Jerusalem, according to the PNN.

“To avoid any political interpretation, Suez Environnement has decided not to take part in this project,” it said.

Suez said its involvement in the project was limited to a feasibility study carried out by engineering firm SAFEGE, one of its subsidiaries.

“SAFEGE fulfilled a contract for Jerusalem municipality between June and November 2013, carrying out a feasibility study, from a technical perspective, on a public cable car system in Jerusalem,” it said.

The PLO and international community oppose any Israeli construction in East Jerusalem, which was seized in the 1967 Middle East war and is officially recognized as occupied Palestinian territory.

“Safege and Puma has taken the only sensible decision and have avoided participating in Israel’s colonization of Palestinian land. By doing so they have also avoided becoming targets for the international BDS movement,” a statement on their website said.