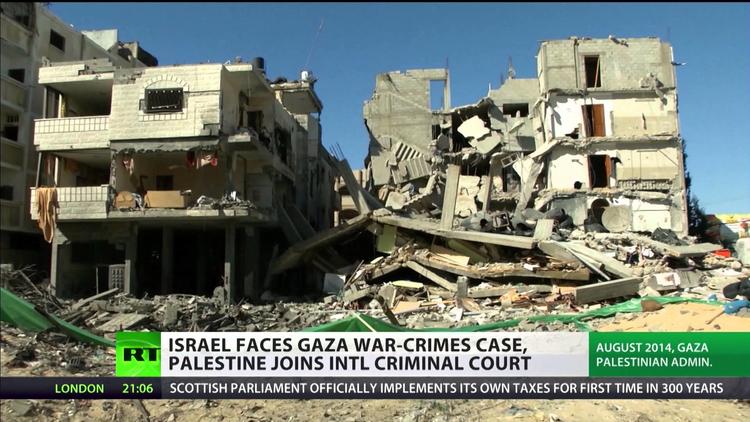 GAZA CITY (Ma’an) — As millions around the world mark April 7th as World Health Day, the health situation in Gaza continues to worsen as the joint Israeli-Egyptian siege of Gaza continues in its eight year.

Gaza Strip Ministry of Health spokesman Ashraf al-Qidra told Ma’an that there are hundreds of patients in the besieged coastal enclave who require immediate treatment abroad and whose lives will be at risk if the siege continues amid the increasing need for medical supplies.

The Gaza Strip has been under severe blockade by Israel on three sides and Egypt on one side since 2007. The blockade has severely limited the imports and exports of the Gaza Strip, leading to frequent humanitarian crises and hardship for Gazans.

The secretary of the Ministry Yusif Abu al-Reesh called for the necessity to raise awareness of both health concerns and food security that arise specifically among “the difficulties suffered in Gaza Strip and the continued siege.”

The head of the World Health Organization’s Gaza branch, Mahmoud Daher, said that maintenance of health safety faces serious obstacles due to the Israeli siege.

Israel’s offensive on Gaza last summer left over 10,000 Gazans injured, according to UNWRA, many of which are still struggling to live with their injuries. Al-Insan Center for Democracy and Human Rights called for immediate intervention to help evacuate hundreds of patients out of Gaza Strip to receive treatment, and pressure Israel to adhere to the Geneva convention.

Last summer’s war also caused lasting and extensive damage to water, sanitation, and energy infrastructure in Gaza, according to a recent report by the International Committee of the Red Cross, making basic sanitation and access to clean water a near impossibility.

In addition to physical complications, UNRWA’s school-based counselors reported in March 2015 that many refugee children in Gaza exhibit emotional and behavioral problems, and struggle with their academic performance in correlation with continuing conflict.

Children aged six or older have endured three wars in their lifetimes. Israel and Hamas fought a devastating 50-day war in the coastal enclave that killed more than 2,200 people and left 100,000 Gazans homeless.

“Continued occupation undermines the ability of Palestinians to live normal lives. Were these factors removed and related policies changed, international humanitarian assistance would not be necessary here,” Rawley concluded.