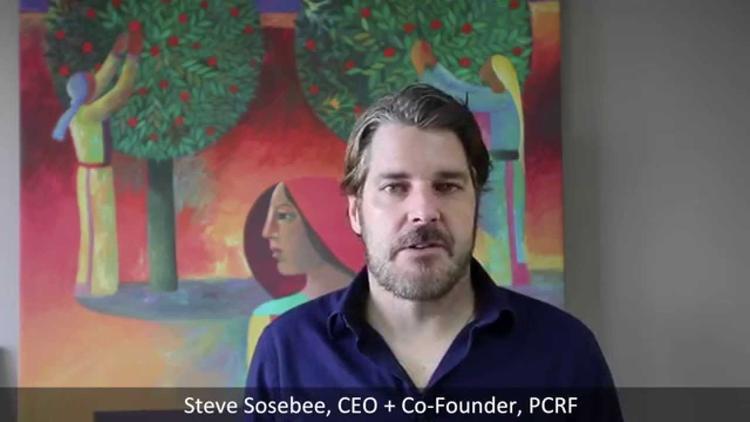 The Palestinian Ministry of Health has announced that the crisis of shortage in medicines and medical disposables has been critically aggravated because of the blockade imposed on the Gaza Strip for more than eight years [which has lowered incomes and made imported medicines expensive – JC].

Director General of Pharmacy, Ashraf Abu Mahady, said that the Ministry is now totally lacking 118 kinds of medicines (25%) and 334 kind of medical disposals (37%), according to a report by Al Ray Palestinian Media Agency.

He pointed to the significant lack of medical disposables for cardiac catheterization and open heart surgeries, which has reached 80% , and which will lead to the increase of cases needing medical treatment and transfers abroad.

He explained that there are several services affected by the shortage of medicines, mainly the complete lack of 32% of primary care drugs, in addition to 54% of the immunological drugs and 30% of oncology drugs, which will have grave impact on chronic conditions suffered by patients in the region.

Mahadi warned of the continued lack of medicines in ministry stores, which will further aggravate the crisis in the Strip, in case that it lasts for more time.

He urged concerned bodies, along with the International Committee of the Red Cross and the World Health Organization to exert pressure on the Israeli government to lift the blockade and to open the crossings.