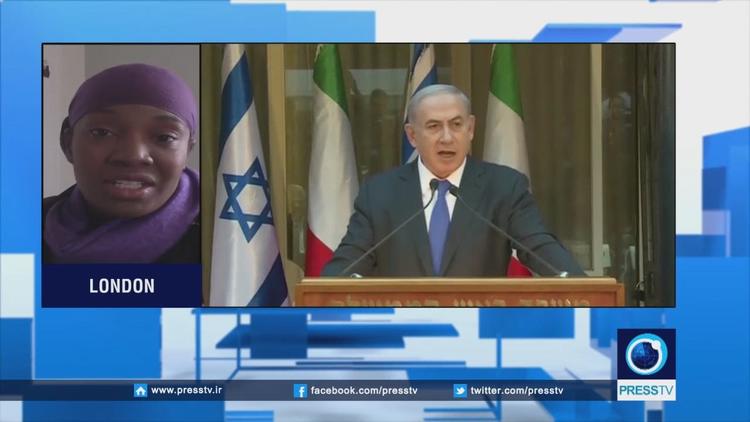 A British petition demanding the arrest of the Israeli prime minister Benjamin Netanyahu, upon his arrival in the UK next month, went viral in just a few days.

A petition entitled “Benjamin Netanyahu to be arrested for war crimes when he arrives in London” is available at a petitions website set up by the UK government and parliament, Press TV said, according to the PNN.

“Benjamin Netanyahu is to hold talks in London this September. Under international law, he should be arrested for war crimes upon arrival in the UK for the massacre of over 2,000 civilians in 2014,” the petition reads.

Israeli newspaper Ynet said that over 30,000 people signed the petition, and the numbers are dramatically rising.

The British government is expected to respond to the demand as all petitions that get more than 100,000 signatures should be seen into, according to law.

Rules governing the petition site also stipulate that any petition that receives in excess of 100,000 signatures must be considered by the UK parliament for debate.

The deadline for signing the petition is on February 7, 2016.

Israel launched a deadly offensive on Gaza last year starting July, which killed over 2,000 civilians, and 73 soldiers on the Israeli side.

The offensive ended in late August 2014, with a truce that took effect after indirect negotiations between Hamas and Israeli officials in the Egyptian capital city of Cairo.