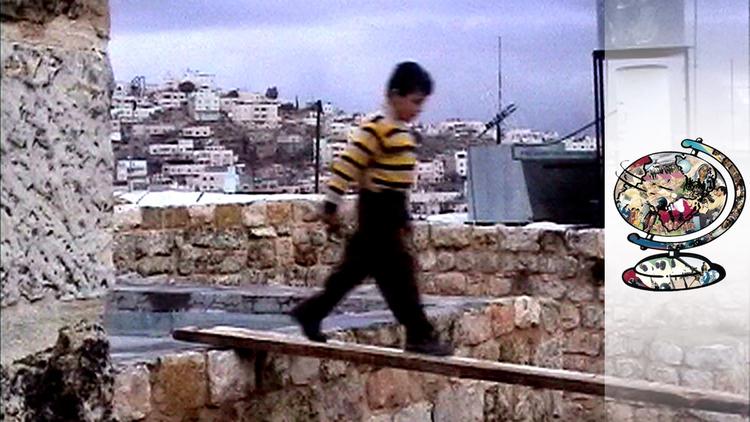 BETHLEHEM (Ma’an) — More than 1,991 Palestinian children have been killed by Israeli forces and extremists since 2000, according to figures released by an international rights group Thursday.

Such expansion is increasingly placing Palestinian children in a “hyper-militarized environment,” where they are facing higher frequencies of disproportionate violence from Israeli forces protecting settlers in the area, as well as from the settlers themselves.

In the occupied West Bank and East Jerusalem, 12 Palestinian children were killed by Israeli forces during 2014, the majority from live ammunition, DCIP reported.

In each case, DCIP’s research found “no evidence that any of the children killed in the West Bank posed a direct threat to Israeli troops or settlers,” adding that one out of the 12 cases resulted in both an investigation and indictment.

DCIP also revealed that 553 of those killed since 2000 died as a direct result of Israeli attacks during the 2014 offensive in the Gaza Strip, around 68 percent of whom were under 12 years of age.

DCIP said that the security of Palestinian children — which make up 42.6 percent of over 4.5 million Palestinians living in occupied Palestinian territory — “significantly deteriorated” in 2014, citing military force as well as the Israeli military court system’s denial of basic rights.

The West Bank-based Palestinian Authority (PA) enforces a Jordanian law dating back to 1954, while the Hamas-run government in the Gaza Strip uses a law enacted in 1937 during the British Mandate.

“These legislations predate modern international standards for safeguarding children’s rights,” the report said, noting that the PA had made moves towards safeguarding the legal rights of children.

“Employers pay them in cash,” the report said, “which leaves no trace of them working in settlements and denies them official status, health insurance, or rights as employees.”

The Palestinian government lacks jurisdiction over Israeli settlements in the occupied West Bank, but DCIP pushed the necessity of reforming domestic labor laws.

The rights group also pointed out that the lives of Palestinian children will not improve until the ongoing Israeli military occupation ends.

Journeyman Pictures from last year: “The Palestinian Kids Crossing A WarZone To Get To School”