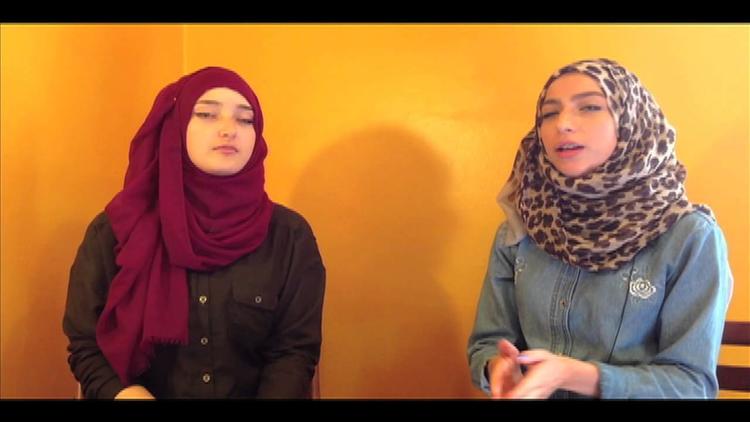 As the clock moves towards 12.45pm I begin to anxiously await the flurry of emails that I’ve come to expect in advance of my 2pm class. The class is on law and human rights. Students email to say that a deterioration in the security situation means they must stay within the relative safety of their own area, their parents naturally apprehensive that travel across the West Bank could potentially be dangerous.

This has become the everyday reality this semester for students attending Al Quds University, and Al Quds (Bard) University – a partnership with the American liberal arts institution.

The university soon gives the call for all staff and students to evacuate. In an entirely depressing but ultimately predictable scenario, Palestinian students will not be able to take their classes in literature, law, biology or media. Those on site make their way to the agreed “safe” area with alcohol-drenched cotton balls handed out by the ever vigilant staff of the Palestinian Red Crescent to ward off the effects of the inevitable deluge of tear gas.

The university has tried to continue life as normal. On October 13, Al Quds university welcomed the president of India, Pranab Mukherjee on campus with great pomp and splendour to receive an honorary degree. Indian flags adorned the beautiful campus grounds and academics dressed in ceremonial gowns to applaud the visit of the world leader.

But there were also protests from students angry at recent violence against them in Jerusalem, using this platform to draw attention to their ongoing suffering. Within 45 minutes of the Indian contingent leaving, Israeli forces stormed the campus and violently arrested eight students while simultaneously causing significant damage to property, according to the student group Mojama’a Alanshita which posted a video of some of the arrests on Facebook.

Located in the suburb of Abu Deis, Al Quds is the only Palestinian university in Jerusalem. The connections with Bard New York, a leading liberal arts college in the US led to a Bard campus opening on the grounds of Al Quds University in 2009. Like its other international affiliations, the campus comprises a hybrid mix of local and international staff and students, all of which adds to the vibrant and energetic teaching atmosphere.

Reflecting the resilience of the youthful generation who refuse to succumb to yet further attacks on their civil liberties, students travel from as far as the northern Palestinian city of Nablus to read Foucault, debate international law, present on their media projects, and to sit mid-term exams.

Having had long standing connections in the region since 2009, the opportunity to work closely with Palestinian colleagues and students was one of the main reasons my wife and I opted to return to Palestine, taking up academic positions here at Al Quds and Al Quds (Bard).

There has been a serious escalation in the conflict here in recent weeks. Despite this, students and staff on campus still attempt to generate a sense of normalcy in a situation that is anything but. The university stays open as and when it can, demonstrating the resilience of a community of academics who refuse to have the right to education disrupted.

Infringing on Palestinians’ right to education

Access to education at all levels is viewed as a legal right, reflected in international law under Article 26 of the Universal Declaration of Human Rights, Articles 13 & 14 of the International Covenant on Economic, Social and Cultural Rights, reaffirmed in other international legal conventions.

While children are recognised as the intended beneficiaries of this legal protection, there is an acceptance that those who meet the recognised educational standard should have the opportunity to attend university where it is provided. But Palestinian students attending university at Al Quds, including those in the Bard affiliated programme, are repeatedly having their access to education restricted.

Those who travel from across the West Bank to attend classes are subjected to an expanding matrix of control, that involves negotiating the growing and illegal Israeli Separation Barrier. This is complete with heavily militarised checkpoints that can be, and are often closed on a whim. Guards cite “security reasons”, but for Palestinians it is a sense of collective punishment.

Those who do manage to make it to class during this challenging time often do so in vain, as lessons continue to be violently disrupted as a result of clashes between Israeli forces and students off campus. The heavy-handed and draconian response of the Israeli forces, including the use of potent tear gas and rubber coated steel bullets, more often than not results in significant injuries for students.

As the situation across the region shows little sign of calming, a flexible teaching approach has become necessary. We have moved to recording lectures online, have set shorter academic tasks and reviewed syllabi now largely redundant as a result of the sheer volume of cancelled classes.

At times like these, regular staff and student contact becomes increasingly important to encourage and enthuse and to highlight that those lecturers who have made decisions to be here stand alongside their students, ready and willing to see out contractual commitments despite the tense conflict climate.

Amid the chaos, the disruption and the continued attacks on staff and students at the Al Quds University campus, I wonder if the international network of Bard colleges, and affiliated colleges in Berlin, St. Petersburg, Kyrgyzstan, Hungary, South Africa, and most importantly, New York, will speak out against the situation? Rather than stay silent, solidarity and support should be expressed among this network of like-minded institutions for the students of Palestine whose right to education is under threat.

Stanford.Journalism from last year: “Palestinian Students Campaign for the Right to Education”