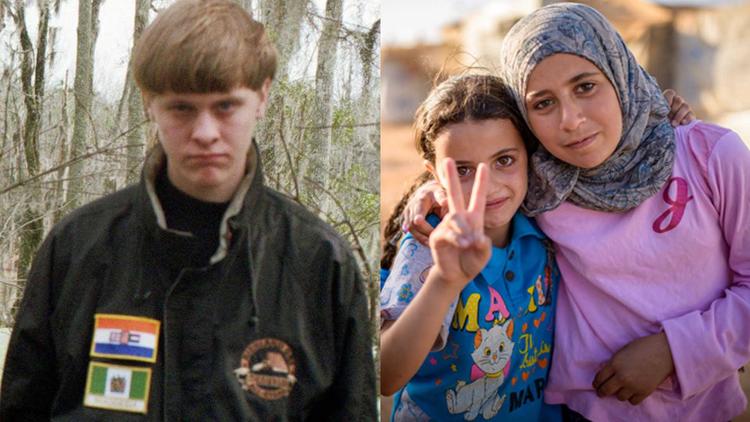 “Dallas Mayor Mike Rawlings said he is “more fearful” of white men who commit mass shootings than people fleeing civil war in the Middle East, speaking to MSNBC on Saturday morning. Rawlings was addressing growing anxiety in the US due to concerns that Syrian refugees entering the country could be hidden ISIS fighters. Are armed white men scarier than Syrian refugees? Watch it on the Lip News with Mark Sovel and Nik Zecevic.”