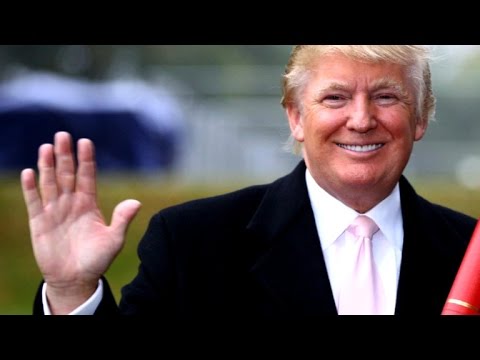 “In the wake of his controversial plan to ban Muslims from entering the U.S., Robert Gordon University in Scotland is revoking an honorary degree it awarded Donald Trump in 2010. The school says that the Republican candidate’s statements are incompatible with the university’s standards. CBSN’s Contessa Brewer has more details.”